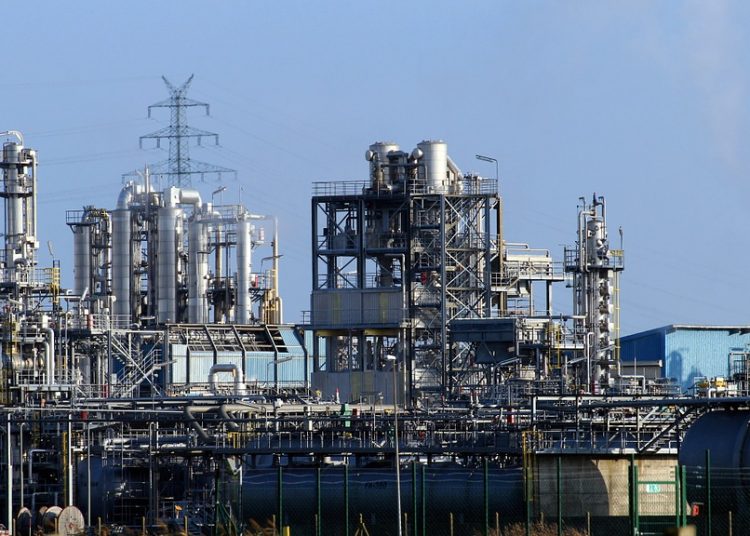 Oil rose to its highest in nearly three months on Friday as progress in resolving the US-China trade dispute and Britain’s general election result appeared to lift two clouds that have been hanging over investor risk appetite.

Brent crude, the global benchmark LCOc1, climbed to $65.22 a barrel, the highest since Sept 23, and as of 1135 GMT was up 99 cents at $65.19. US West Texas Intermediate crude CLc1 gained 74 cents to $59.92. American officials said that Washington has set its terms for a trade deal with Beijing, offering to suspend some tariffs on goods and cut others in exchange for Chinese purchases of more American farm goods.

The 18-month trade war has been a dampener for oil prices, while uncertainty around Brexit has also weighed. Britain’s ruling Conservative Party won a large majority in the general election, giving it the power to take the country out of the European Union. “With a large win for Boris Johnson in the UK election and an almost there for the US-China trade issues, it’s up we go for Brent crude,” said Bjarne Schieldrop, an analyst at SEB.

“Oil demand growth will likely rebound along with a rebound in global manufacturing.” A drop in the US dollar coupled with a strong pound helped boost commodities. Sterling surged more than 2% supported by the overnight election result. “Risk appetite among financial investors is now likely to remain high thanks to the deal between the U.S. and China and the forthcoming end to the Brexit cliffhanger,” said Eugen Weinberg, an analyst at Commerzbank.

“This will also benefit the oil price.” Brent has rallied by 21 percent in 2019, supported by efforts by the Organization of the Petroleum Exporting Countries and allies including Russia to cut production. The alliance, known as OPEC+, agreed last week to lower supply by a further 500,000 barrels per day as of January 1. They have been limiting supply since 2017, helping to clear a glut that built up in 2014-2016.

OPEC’s own research indicates that the oil market in 2020 may see a small supply deficit, although the International Energy Agency sees global inventories rising despite the further step by OPEC+. “There has been much fear for a large first-half 2020 oil market surplus, but OPEC has now largely eradicated this threat,” Schieldrop said.