Louis Camilleri says there are still significant issues in terms of autonomy, in terms of speed of recharging 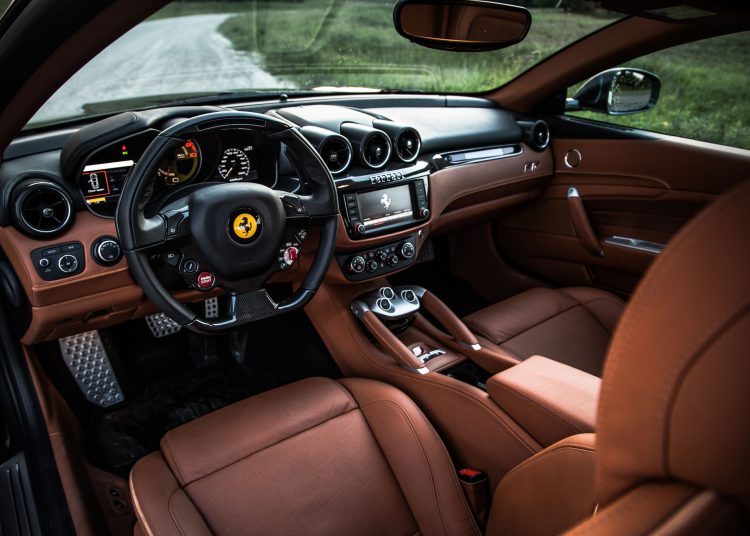 Based in Maranello, Ferrari has previously said a fully electric vehicle would be launched after the current industrial plan ends in 2022. Analysts have said they do not expect it before 2023.

Louis Camilleri said that Ferrari was certainly studying a fully electric grand tourer car (GT), but that it would stick to hybrid vehicles for the current foreseeable future. “My sense is the electric will come out after 2025,” he said.

The battery technology is not where it should be yet, the chief executive told reporters during a lunch in the Centro Stile at the company’s factory. “There are still significant issues in terms of autonomy, in terms of speed of recharging. So eventually we will come out with one. But it’s post-2025. Not in the short term,” he said.

Mike Manley is helping Fiat Chrysler Chairman John Elkann, head of Italy’s Agnelli family which controls FCA, in talks with Tavares to finalize a merger agreement between the two groups which would create the world’s fourth-largest automaker. FCA and PSA, the maker of Peugeot and Citroen, are expected to sign a binding agreement by the end of the year.

ACEA said its priorities for next year included setting a plan on how to manage the transition to carbon-neutral road transport while ensuring the economic sustainability of the European auto sector. The ACEA president is elected for one year, with the option for a further one year term, by the CEOs of the group’s associates – the 15 largest Europe-based car, van, truck and bus manufacturers.