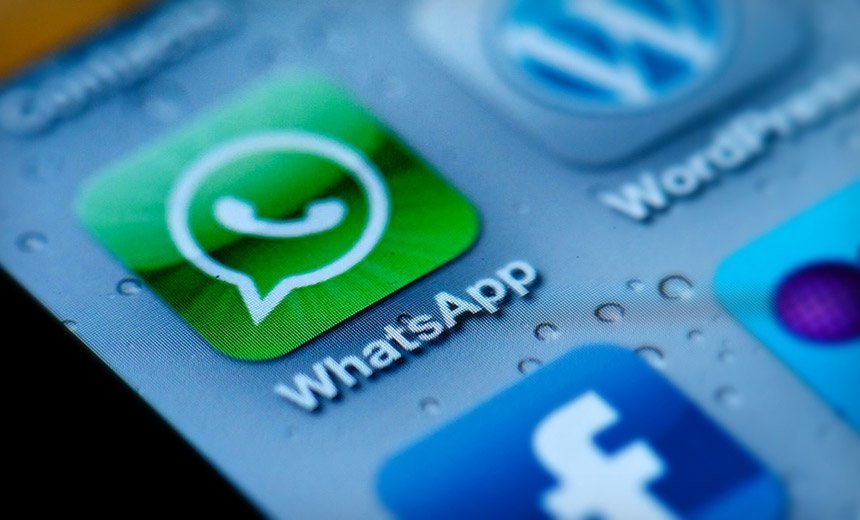 Journalists in Pakistan have identified Facebook-owned WhatsApp which allows users to send text messages and voice messages, make voice and video calls, and share images and documents and other social media platforms as ‘hotbed’ for the spread of false information.

In a recent Digital Rights Foundation study, they pointed out that increasing the crisis of confidence in journalism is being fed by the weaponization of fake news. The study – Sifting truth from lies in the age of fake news – attempts to identify topics that are more susceptible to fake news, and common methods of its dissemination.

The study also examines the extent of fact-checking practiced in newsrooms and how often do journalists believe fake news to be true. Based on the experiences of 152 journalists and activists, who participated in a survey for the research, the report found that over 88 percent of respondents identified social media platforms as the least worthy source of information with WhatsApp being a top choice.

Among these respondents, eight percent of these journalists said that no one fact-checked in the newsroom they worked at. In an article, India’s book author and columnist Sandip Roy called WhatsApp as the most ‘popular’ and ‘fastest-growing university’ with ‘most trusted’ source of news, facts, life hacks, and the ‘real truth’ about everything.

In the study, the Digital Rights Foundation found that the journalists are not comfortable using the term ‘fake news’ to describe news that is not true as it has increasingly been used in Twitter campaigns for partisan propaganda and discrediting credible journalism. It reported that politically contentious topics and censorship encouraged the spread of falsehoods online.

During 2019, text messaging emerged as the most popular feature on WhatsApp followed by status, picture messaging, calling, and voice notes. Participants of the study said that the ‘fake news’ spread on Twitter via seemingly fake, but hyper-nationalist accounts.

The journalists said that others use doctored screenshots of major news outlets as ‘documentary evidence.’ They said that the fake Twitter profiles to impersonate well-known figures and disseminate false information using these profiles are also common. The study also highlighted the severe dearth of media literacy training in Pakistan.

Only 17 percent of the respondents said that they have attended fact-checking training. There are no dedicated fact-checkers or fact-checking organisations based in Pakistan. Ramsha Jahangir, the author of the study, said that when journalists use ‘fake news’ in their reporting, they are giving legitimacy to an unhelpful and increasingly dangerous phrase.

“The findings of the study point towards an increasing weaponization of context. Old images and videos are packaged as new, doctored screenshots of tickers go viral… anything with a kernel of truth is used out of the context. This is not ‘fake news.’ We are all victims of information disorder,” she said.

Digital Rights Foundation Executive Director Nighat Dad said that the ‘fake news’ phenomenon in the digital platforms is impacted by a complex set of deep-rooted ideological, cultural and political issues which demonstrates that this isn’t just a tech or media literacy problem, but also one that needs to be examined from a socio-psychological perspective.

She said that the lack of awareness among the public, the media practitioners and the journalist community is a big impediment to fighting ‘fake news’ on digital platforms and her non-governmental organisation hopes to overcome this challenge through advocacy and research initiatives. The organisation also presented recommendations to tackle ‘fake news’ and misinformation.

The Digital Rights Foundation urged the government to involve key stakeholders, including civil society, media practitioners, press clubs, journalist unions, and news organisations, in legislation plans to regulate media and information disorder. It also called for media organisations and press clubs to invest in fact-checking training and verification tools for their staff.

Separately, journalists also suggested that feedback against misinformation can create an environment to limit the spread of fake news. Besides journalists, they said that news consumers must also act wisely when sharing news, received on WhatsApp or any other social media platform. They said that ‘fake news’ spreads rapidly because people don’t raise questions on news, especially if it is published in a newspaper.

Speaking with the Council of Pakistan Newspaper Editors (CPNE) delegation recently, President Dr. Arif Alvi said that all media stakeholders should be extra careful while confronting the challenge of ‘fake news’ which is an old phenomenon, but could have disastrous consequences. In recent years, the frequency of ‘fake news’ has increased, challenging the credibility of media, he said.

CPNE President Arif Nizami said that it is the responsibility of the media community to check the news for accuracy before disseminating it in order to curb the trend of ‘fake news.’ He said that they would have to counter challenges to the media industry so that media and journalism could be free from all sorts of pressures.