US, China, UK among top export destination for Pakistani products 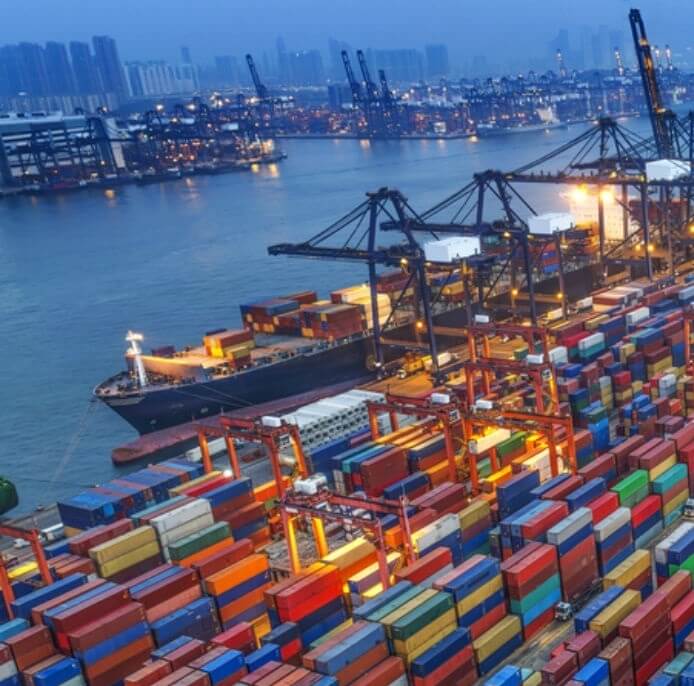 The State Bank of Pakistan in its latest data reported that the United States remained the top export destinations of the Pakistani products during first quarter of financial year (2019-20), followed by China and the United Kingdom.

This was followed by China, wherein Pakistan exported goods worth $438.914 million against the exports of $434.527 million last year, showing nominal growth of one percent. UK was at third top export destination, where Pakistan exported products worth $426.406 million during the current financial year against the exports of $446.744 million during last fiscal year, showing decrease of 4.55%.