UNEP asks consumers to examine products in their bathrooms? 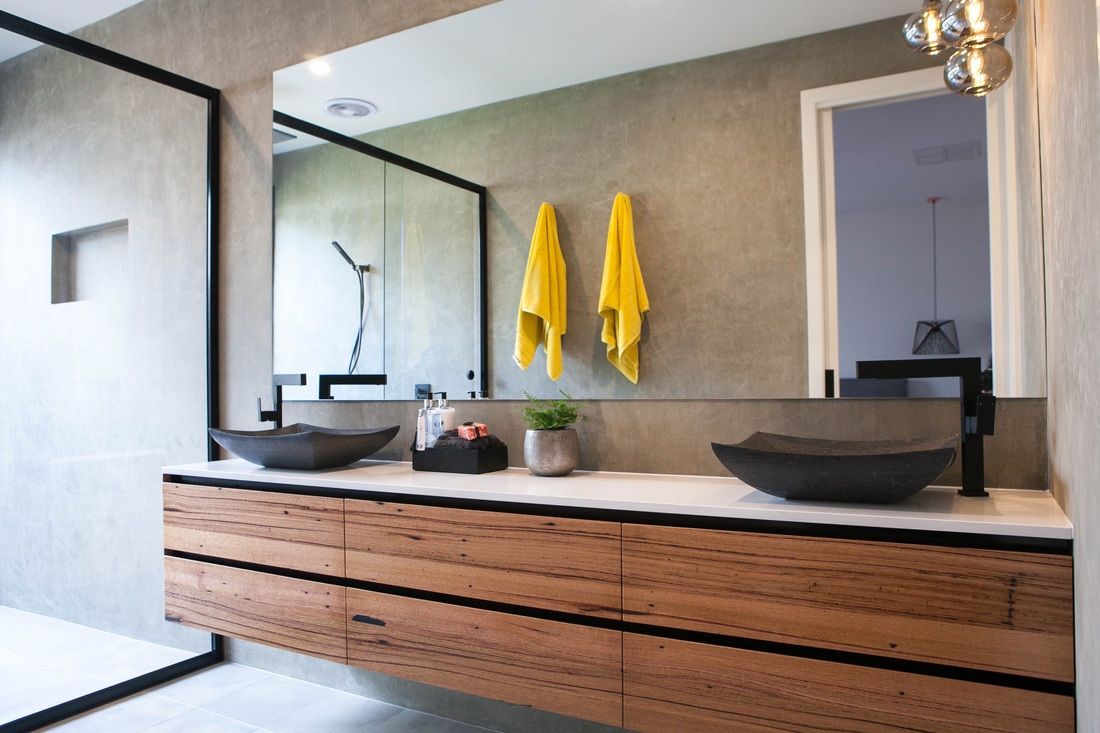 The United Nations Environment Programme (UNEP) has said that an estimated eight million tonnes of plastic end up each year in the ocean which is equivalent to a full garbage truck dumped into the sea every minute.

Between 60 to 90 percent of the litter that accumulates on shorelines, the surface, and the seafloor is made up of plastic. The most common items are cigarette butts, bags, and food and beverage containers, the world agency reported.

Consequently, marine litter harms over 800 species, 15 of which are endangered. And plastic consumed by marine species enters the human food chain through fish consumption. In the last 20 years, the proliferation of microplastics, micro-beads, and single-use plastics have made this problem even more pronounced.

The UN agency said that most people associate marine plastic pollution with what they can see along coastlines or floating on sea surfaces. But micro-plastics and micro-beads pose a hidden challenge as they are out of sight and therefore out of mind.

“What’s in your bathroom,” UNEP asked, as part of a campaign to raise awareness on the harm caused by plastics in personal care products and shifts that can be made to reduce plastic footprints. In 2017, the UNEP launched the Clean Seas Campaign to galvanize a global movement that tackles single-use plastics and micro-beads.

Now in its second phase, it is shining a light on specific aspects of marine litter, such as plastic pollution generated by the cosmetic industry. The international agency said that many consumers are not aware just how much plastic there may be in the personal care items they use daily on their faces and bodies.

From the plastic in packaging to the under-5mm micro-plastics hidden within the products, including beads or glitter, they are designed to wash down the drain, travel through rivers and ultimately end up in the sea. It said that micro-plastics are too small to be filtered out by waste treatment plants and attract waterborne toxins and bacteria that stick to their surfaces.

Because they look like food, they are eaten by fish, amphibians, insects, larvae and marine animals as well as seabirds and other marine life, blocking digestive tracts and causing physical problems. In addition to endangering marine life, the health implications of micro-plastics on humans are not yet fully known, but considering their prevalence in clothes, food, water, and cosmetics, are expected to be far reaching, it said.

For the next week, the UN agency said that it is inviting consumers everywhere to examine products in their bathrooms and switch out those with micro-plastics for safer alternatives.