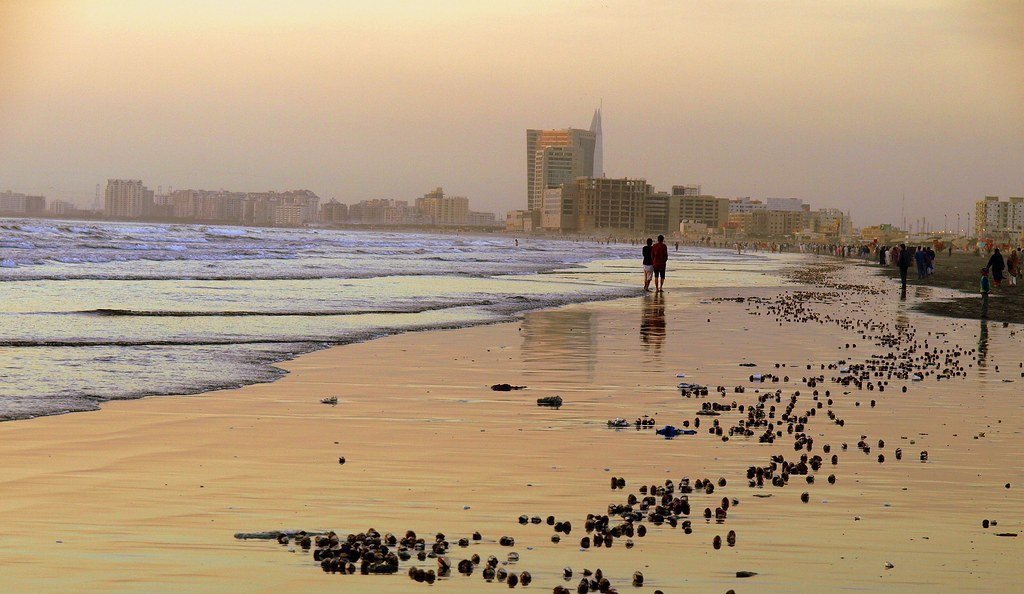 'The next 10 years present us with one of our greatest tests, a decade of action to repair the Earth'

The Earthshot Prize will be awarded to five people every year over the next decade, and aims to provide at least 50 answers to some of the greatest problems facing the planet by 2030. They include promoting new ways of addressing climate change and issues surrounding energy, nature and biodiversity, the oceans, air pollution and fresh water.

The prize, inspired by former American president John F Kennedy’s ambitious Moonshot lunar programme in the 1960s, promises a significant financial award, a statement said. Prince William said that the Earth is at a tipping point and faced a stark choice.

“Either we continue as we are and irreparably damage our planet or we remember our unique power as human beings and our continual ability to lead, innovate and problem-solve,” the royal member who is second in line to the throne after his father Prince Charles, said in a statement.

“Remember the awe-inspiring civilisations that we have built, the life-saving technology we have created, the fact that we have put a man on the moon. People can achieve great things. The next 10 years present us with one of our greatest tests, a decade of action to repair the Earth,” Prince William said.

The Earthshot Prize, which will be launched later next year and be bestowed from 2021, is open to individuals as well as to communities and businesses. It has the backing of conservation campaigners, groups and scientists, including David Attenborough, the veteran British natural history broadcaster.

“The spirit of the Moonshot can guide us today as we confront serious challenges we face on Earth,” David Attenborough said in a film to mark the launch. This year, he said that Prince William and a global alliance launch the most prestigious environment prize, designed to motivate and inspire a new generation of thinkers, leaders and dreamers to think differently.

Both Prince William’s father and his grandfather, Prince Philip, have campaigned for environmental causes and against the illegal trade in wildlife around the world. The young royal is hoping to build on their work through the prize, which will initially be run by his and his wife’s own charitable foundation.