Farming usage and types of farming in Pakistan 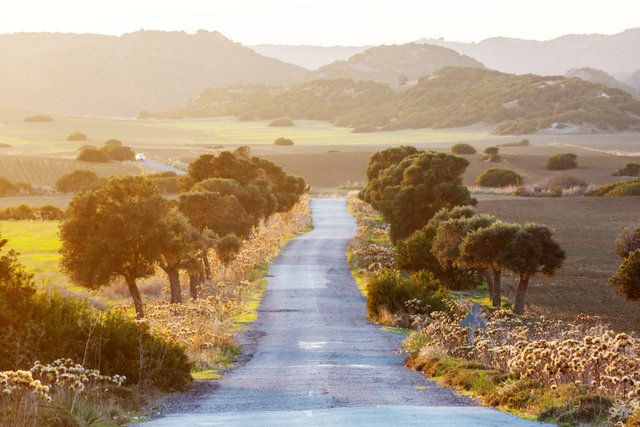 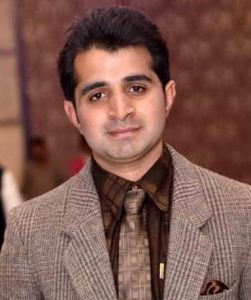 All over the world farming has become the fascination of the people. People around the world spent less money but earn a lot. Scientists, and people who fastened to farming doing different experiments in farming for better output of crops and meats, etc. Advanced technology has entirely changed the concept of farming. In the past, people had produced fewer crops through large pieces of land but now they produce large amounts of crops through a small piece of land by using advanced technology and machinery. In the world, different types of farming are being practiced. Through this blog, I will explain these types of farming and will also explain in which places of Pakistan these types of farming are being practiced. I will also give some suggestions to the government and the public so that better production in all types of farming could be attained.

(USDA) the U.S exports about 18% of all its poultry meat but in Pakistan, many people have been attached to this farming but Pakistan is exporting very less amount of meat. The government should fully focused on this farming and should urge the people for investing in this farming so that Pakistan could earn a large amount of money through the export of chicken meat and foreign reserves of Pakistan could also maintain.

Commercial farming is also a type of farming in which we can earn a big amount of profit. It includes the growth of animals and crops on a large scale to get profit. This farming is done by few workers by using technology and machinery. This type of farming is also considered as monoculture the growth of a single type of cash crops such as flowers. In Pakistan, people also practice this kind of farming but the use of technology and machinery is very rare in Pakistan, which has become the reason for less production. People who have attached to this farming should use advance and new methods for the awesome amount of production.

This is the kind of farming in which people rear animals and grow crops for themselves, it is done on a small scale with the focus of feeding the farmer’s family. In this kind, Farmer utilizes the machinery very less mostly focused on manpower. In Pakistan, this type of farming is very prominent. Many people have attached to this farming but due to focus on manpower they do not use technology and new methods if they want to get decent production, they should focus on new technology and method.

Mixed farming is the kind of farming in which farmers grow the crop and rear animals on the same piece of land. The two types of farming, pastoral, and arable support each other and increase farm yield. In this type, the risk of losing money is very less because the crops are not doing well, animals on the farm are still a good source of food and money. Furthermore, animals provide the manure farmers need to improve soil fertility for crops to grow and increase yield. In Pakistan, this type of farming mostly practices in the northern areas of Pakistan. In the northern areas, many people are earning money with this kind.

Arable is the most popular type of farming. All over the world, many countries are earning money through this kind of farming. This kind of farming involves growing of crops only in a warm climate. Mostly it is practiced on gently sloping or plot land with deep, fertile sort. It is important that the land is neither too wet nor dry. Land ideal for growing crops should be fairly sheltered and suitable for the use of machinery. In Pakistan this kind of farming is practiced in Punjab and Sindh but not to using advanced technology and machinery, production of the crops is very less as compared to the other countries and besides this, sometimes due to not using a good quality spray, a swarm of insect assault on the crops and damaged the crops badly. In Pakistan, Good quality spray and technology are very necessary for the better production of crops in this type of farming.

Fish farming has wider scope in some countries. It is the practice of rearing fish in large tanks or fish ponds. In the past, people got a very small amount of production of fish by utilizing a large piece of land but now using advanced technology and new method and machinery, people are getting an enormous amount of production by using small pieces of land. In Pakistan, people still are using old methods and technology. Due to using old methods and technology people relating to this farming are not getting better production of fish. The government should raise awareness among farmers about using advanced technology and method for this type of farming so that awesome production could be attained and Pakistan could export spices of fish and could earn millions of dollars through this farming.

The Write is a student of LLB Hons at Punjab University Lahore and also makes vlogs on different topics but mostly on social and political issues.