The forum identifies the world’s most promising leaders under the age of 40 who are driving innovation for positive change across civil society, arts, culture, the government, and business. It hopes to create a ripple effect over five-year that benefits the world and organisations by connecting them to a community of remarkable peers and investing in their abilities.

“We are excited to welcome 115 Young Global Leaders for the Class of 2020. This year’s class includes a decorated Olympian and World Cup winner, the youngest Prime Minister of Finland, an accomplished and pioneering digital journalist in Africa, an advocate of social justice and reform in Nepal and a human rights lawyer fighting for an inclusive society in Ethiopia and beyond,” an announcement said.

Hammad Azhar has been named alongside 114 young global leaders that make up the class of 2020. Pakistani journalist Atika Rehman is also among those selected from South Asia for the YGL 2020 intake. The list includes Finland’s Prime Minister Sanna Marin, co-captain of the US women’s soccer team Megan Rapinoe, co-founder of the American Black Lives Matter movement Alicia Garza and many others.

The forum selected Hammad Azhar for being Pakistan’s youngest minister and for his commitment to maintaining dialogue and integrity across political lines. In his Tweet, the minister said that he was honoured for being selected as a Young Global Leader by WEF. From Pakistan, earlier winners include PML-N leader Hina Butt, filmmaker Sharmeen Obaid Chinoy, activist Nighat Dad, journalist Munizae Jahangir, former ambassador Ali Jehangir Siddiqui and others.

Hammad Azhar was elected from a National Assembly seat in Lahore on a PTI ticket in the last general election held in 2018. Prime Minister Imran Khan inducted him into his cabinet as a state minister soon after coming into power. Hammad Azhar also presented the first federal budget of the present government in 2019.

Atika Rehman, a 2019 Acumen Fellow, is the UK correspondent for Dawn newspaper. As a foreign correspondent in London, she covers local and global stories. She reports on Pakistani politics and sizeable Pakistani community in the UK and covers major developing stories such as Brexit, the elections and landmark court cases. 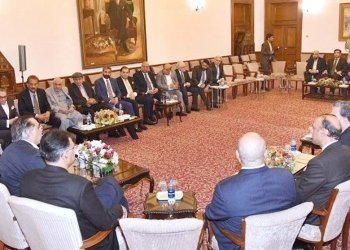 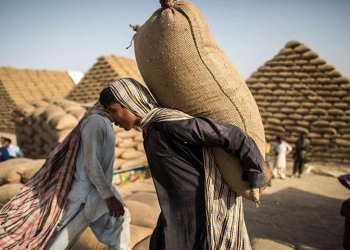 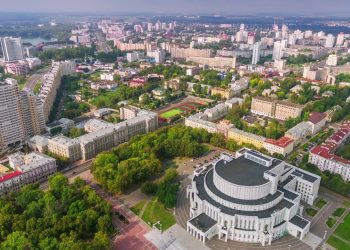 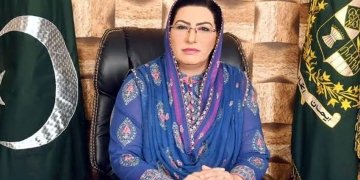 Special Assistant to the Prime Minister on Information and Broadcasting Dr. Firdous Ashiq Awan has said that addressing issues related...

Treat your guests/host this way…