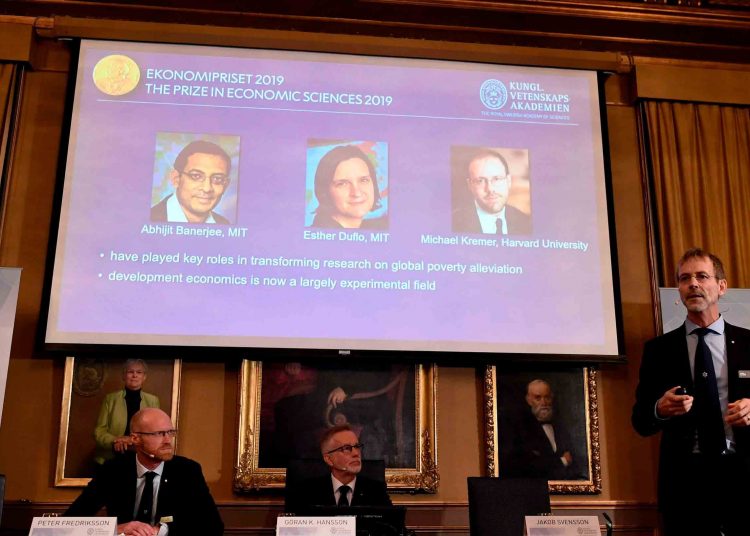 The 2019 Nobel Prize in economics was awarded to Abhijit Banerjee, Esther Duflo and Michael Kremer for pioneering new ways to alleviate global poverty.

Banerjee and Duflo are at the Massachusetts Institute of Technology, while Kremer is at Harvard University. The three have often worked together. Duflo, who phoned in to the news conference where the prize was announced, said that receiving it was incredibly humbling.

Born in Paris, the 46-year-old is the youngest person ever and only the second woman to receive the economics prize. The first was Elinor Ostrom in 2009. She noted that the profession is not always a welcoming one for women.

“Showing that it is possible for a woman to succeed and be recognized for success I hope is going to inspire many, many other women to continue working and many other men to give them the respect that they deserve like every single human being,” she said.

The Royal Swedish Academy of Sciences said that the three economists pioneered new ways to fight global poverty by focusing on smaller, more manageable issues like education or child health. They said that Kremer showed the power of that approach in the mid-1990s in fieldwork in Kenya.

The academy said that as a direct result of the winners’ studies, five million Indian children benefited from remedial tutoring in schools. Even after two centuries of progress against global poverty, “I think it is clearly one of the very biggest problems in the world today,” Max Roser, a University of Oxford researcher, wrote on Twitter.

Banerjee’s mother Nirmala Banerjee also an economist told NDTV news channel that the prize was unexpected. “He has been trying to get economics away from the theoretical part, but using theory to understand the world as it is,” she said from her home in Kolkata. “The way it works, the way poverty is, the way people handle poverty.”

Officially known as the Bank of Sweden Prize in Economic Sciences in Memory of Alfred Nobel, the award wasn’t created by the prize founder, but is considered to be part of the Nobel stable of awards. It was created by Riksbanken, the Swedish central bank, in 1968, and the first winner was selected a year later. 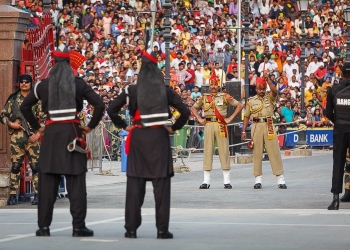 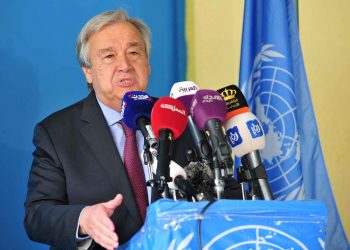 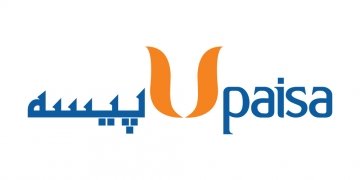 To upscale the pace of digital transactions and provide convenience, UPaisa has further facilitated its customers by completely removing the...