Legend cricketer says two drops of anti-polio vaccine are the only source of prevention; asks everyone to join national drive against crippling disease 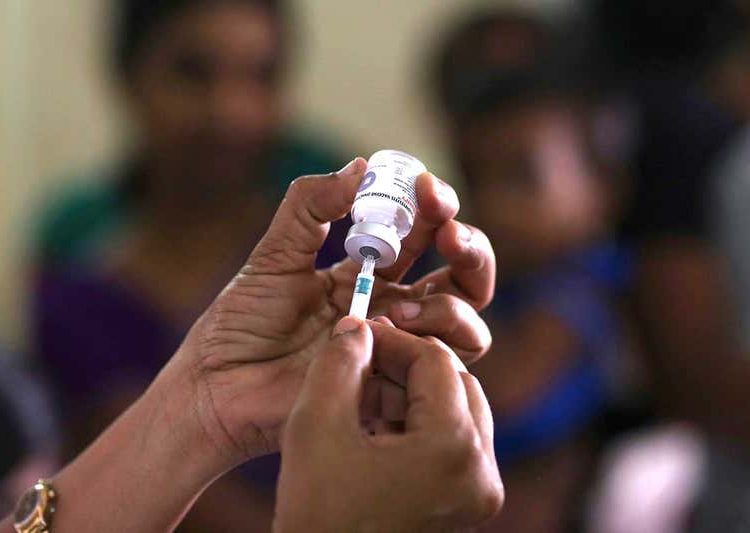 Legendary cricketer Wasim Akram has been appointed as ambassador for Pakistan Polio Eradication Programme to create awareness among masses about the crippling disease and muster their support in effective execution of the vaccination drive.

Special Assistant to Prime Minister on National Health Services Dr Zafar Mirza made formal announcement in this regard after signing an agreement between Pakistan Polio Eradication Programme and Wasim Akram in Islamabad.

Addressing the ceremony, the special assistant said that Wasim Akram will participate in polio vaccination awareness programmes under this agreement. “It is our top priority to protect children from polio. About 260,000 polio workers are true heroes of the polio programme. We shall pledge together to eradicate polio,” he said.

Speaking on the occasion, Wasim Akram said that all political parties should play their role in ending polio as all children have right to be protected from polio virus. He urged the nation to join the programme in defeating polio. He said that two drops of anti-polio vaccine are the only source of prevention.

“Let’s pledge to make this country polio-free. Success against polio will be ours.” World Polio Day is celebrated on October 24 every year to pay tribute to polio workers where Pakistan and Afghanistan are the only two countries where the polio virus is present.

The Global Commission for the Certification of Poliomyelitis Eradication has declared wild poliovirus type 3 to be globally eradicated. Announced on the World Polio Day, this is a major milestone in the global effort to rid the world of all poliovirus strains and ensure that no child will ever again be paralysed by any poliovirus anywhere.

Dr Nedret Emiroglu, director of Health Emergencies and Communicable Diseases at the World Health Organization, said that this achievement is another giant step towards freeing the world from the crippling disease. He said that the WHO European Region has massively contributed to this since it was declared polio free in 2002.

However, despite progress, there is still much left to be done across the globe, he said, adding that continued work to reach every last child with the polio vaccine, strengthening routine immunization and surveillance, and ensuring safe containment of polioviruses, will be key to keeping polio at bay and protecting the gains achieved.

Wild poliovirus type 3 has not been detected anywhere in the world since 2012. Of the 3 serotypes of wild poliovirus, type 2 was declared eradicated in September 2015, with the last virus detected in India in 1999. 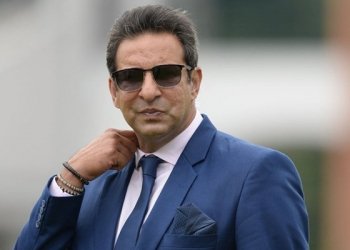 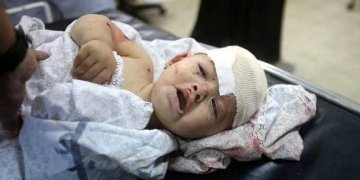