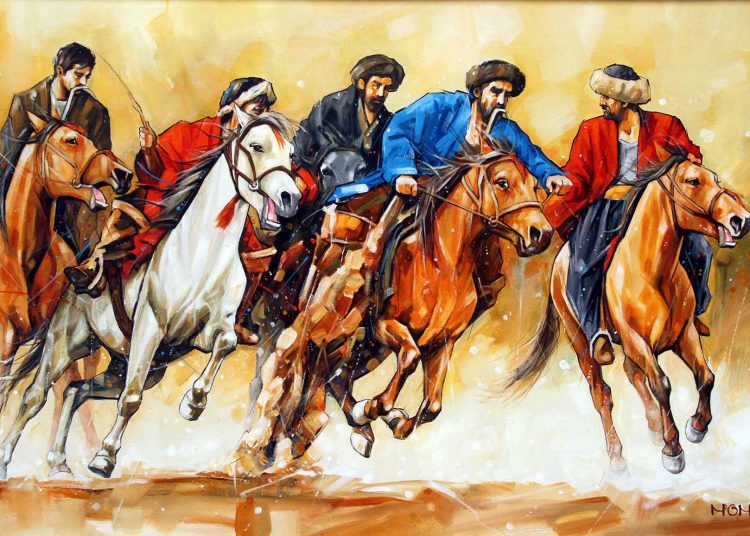 The first-ever International Islamabad Art Festival 2019 (IAF-19) will be held in the federal capital from November 18 to November 30, aiming to celebrate diversity and creativity in all forms of visual and performing arts.

In a press briefing, former Pakistan National Council of the Arts (PNCA) director general and IAF-19 chief curator Jamal Shah said that the festival is being organized by a consortium of public and private educational institutions, art galleries and artist associations from across Pakistan in collaboration with foreign embassies, with the corporate sector support.

He said that the festival is a collaborative project and would be hosted in several locations in Islamabad and Rawalpindi, including museums, art galleries, educational institutions, and public parks. He said that the festival would be inaugurated on November 18 at the Pakistan National Council of the Arts, and would continue for a full 13 days, before an elaborate closing ceremony on November 30th.

At IAF-19, local artists would create, exhibit and perform right alongside their foreign counterparts and catapult Pakistani art to new heights worldwide, he said, adding that emerging artists would have an opportunity to interact with established and highly-respected artists and exhibit their work together on this collaborative platform.

He said the spirit of creativity brings people together and strengthens society as a whole. He said that collaborating with international artists will foster stronger relationships through cultural dialogue and exchange of ideas and elevate Pakistani art and culture on a global level. The academic component of IAF-19, developed in partnership with leading educational institutes, will include three short conferences; lectures and panel discussions; book launches and interactive workshops for children and adults.

Jamal Shah said that there will also be a video contest encouraging students to explore the culture and heritage of their part of Pakistan. He said that an art festival on this scale will have a far-reaching socioeconomic and cultural impact. He said it will broaden public access to creative and performing arts and encourage people to explore their own creativity through workshops and interactive public art programs.

The IAF-19 chief curator said that it would also provide a shared platform to artists, performers and scholars to develop a framework for further art education in Pakistan. Dr. Faisal of Gallery 6 said that Arjumand Painting Award will be announced during the Islamabad Art Festival. A jury will nominate the first three winners of the competition while the fourth award would be given to the best painting on the occasion. 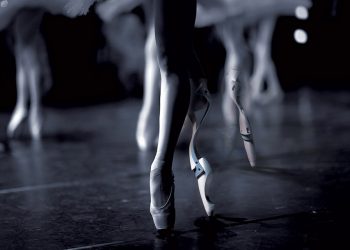 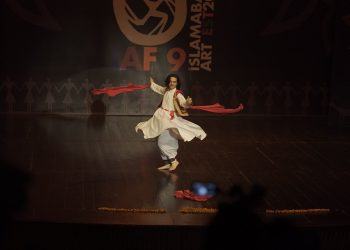 Saudis, Iranians among artists from 34 countries to join Islamabad ArtFest