PM Imran Khan will inaugurate Kartarpur Corridor on Nov 9; while India’s Narendra Modi likely to appear from Indian side 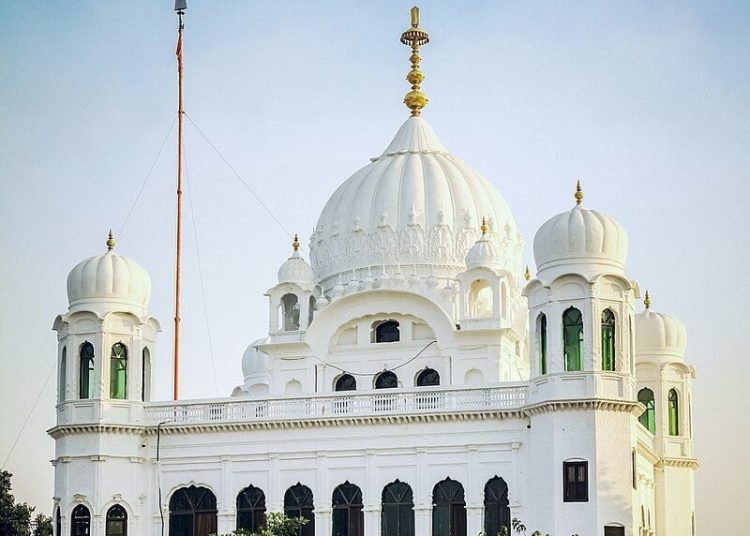 Pakistan and India signed agreement on the Kartarpur Corridor, paving the way for its inauguration next month ahead of the 550th birth anniversary of Sikhism founder Guru Nanak Dev, who set up a unique spiritual, social, and political platform based on equality, fraternal love, goodness, and virtue.

Foreign Ministry’s senior official Dr Mohammad Faisal, and India’s Ministry of Home Affairs Joint Secretary SCL Das signed the agreement at the joint border in Narowal. After the signing ceremony, Dr Faisal said that the agreement has been signed while a formal inauguration of the project will be held on November 9.

“This is how we treat minorities in Pakistan and this is our approach towards minorities,” he said, adding that that the first group of pilgrims will come on November 9. Sharing further details of the agreement, he said that the pilgrims who come through the corridor will not require a visa.

A senior official said that Pakistan is working out mechanism for charging $20 fee from the pilgrims. Following the inauguration of the corridor, a visa-free link between Darbar Sahib in Kartarpur and Dera Baba Nanak shrine in India’s Gurdaspur will open for the pilgrims.

In a press release, India’s Ministry of Home Affairs said that a pilgrim can carry maximum 11,000 (Indian) rupees and a seven-kilogram bag. It said that the pilgrims will not be allowed to venture beyond the shrine. Elderly people, who are 75-years-old and above and children below 13 years will have to travel in groups.

WiFi and broadband devices, flags and banners challenging territorial integrity of Pakistan or India, and a host of other items – firearms and ammunition, explosives, narcotic and psychotropic substances, and knives except all types of kirpans – have been put in the prohibited list. Playing loud music and photographing others without permission is also not allowed. 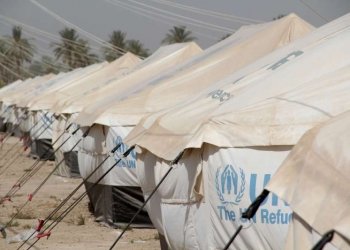 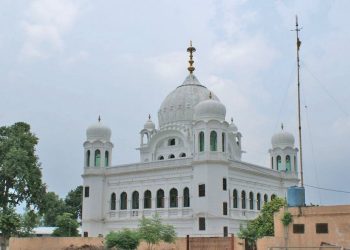 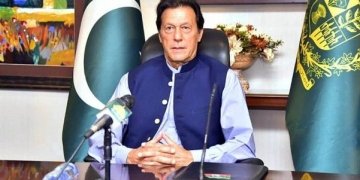