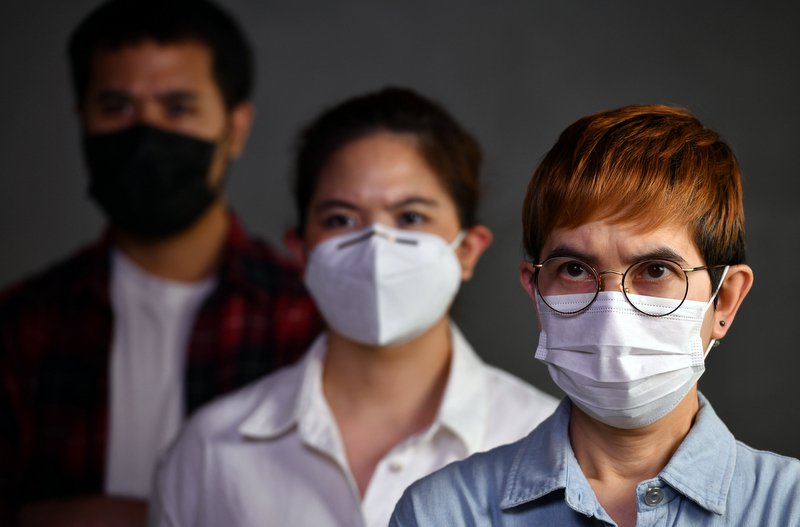 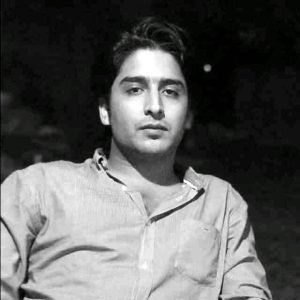 The COVID-19 has surrounded the world of sudden giving no time to battle back in time. The more the virus spread the more the conspiracy theories came out. The blame game between America and China continued until the pandemic took America under its vexing shade. America called it the China Virus while on the other hand, China alleged America of spreading it in Wuhan where military exercises were going on. Despite advancement and technology the true reasons will be exposed after decades.

The pandemic has stunningly devastated the most stable health systems. Firstly Europe became the epicenter and then America. However, the origin of the virus, China, stood back amazingly. Except for China, no state in the World could handle the situation which resulted in the longtime lockdowns in the hard-hit states. More than 1,70000 people have died till to-date and 2.5 million affected as a whole. The pandemic has proved murderous for human beings. The head of WHO has warned that the ‘nights full of fear ‘ are yet to come, so fasten the belts.

The shift of power in the world also came forward as a burning debate. Many of the keen observers think that the devastation of the economy will disturb the balance of power. In other words, means that China will glow now as a superpower superseding America. While few make notions otherwise as well stating that the status quo will prevail. The fall in oil prices in America has given the Third World countries an opportunity to stabilize. While the backbone of America seems fractured with this historic fall in oil prices. Saudi Arabia while battling Russia also seems to be meeting it’s both ends miserably. The only economically stable ally of America in the Middle East has got a tough time signaling red for America’s hegemony in the region. While the only American enemy in the Middle East, Iran, is just as bankrupt as it was before. So loss will be for those who had something.

Withal the collapsed system of Socialism is making it’s space again not due to any remarkable success but due to the failure of Capitalism as a whole. Capitalism gave the masses an array of dismay but nothing else. The South Asian and African states have wholly vomited the capitalism theory as the states failed to provide any secure health system. In the current situation
Capitalism provides only two ways out of this pandemic. The first suggests saving the economy by letting the working men die and the second one suggests letting the poor die with hunger. These only two options have left a deep imprint in the minds of masses and compelled them to rethink the state system.
The free market, once praised as the best option left the laymen hopeless. The shift in ideological blocks is every possible thing.

Like the Spanish Flu of 1918, CoVid-19 can also lead the states to loosen the grip on occupied territories. Indian occupied Kashmir is the best example of this. The 1918 pandemic helped the Indians accelerate the movement of freedom against British rule and history is evident that the British couldn’t lock the masses for too long. Cutting the long story short, there are strong chances of worldwide change. The change in systems, beliefs, and ideologies is very much expected once this Pandemic is over.