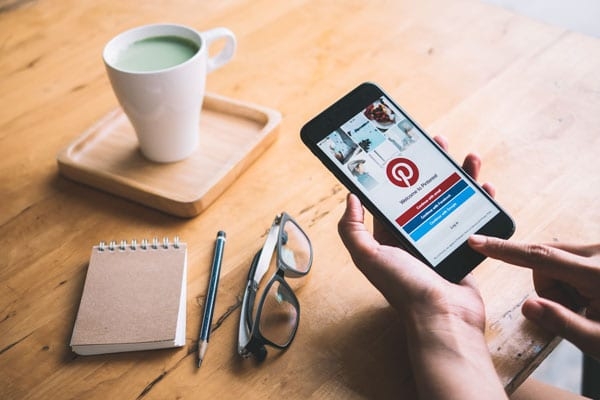 The company said that users will benefit from a faster download and an app that takes up less storage space on their mobile devices. Pinterest operates a software system designed to enable saving and discovery of information on the world wide web using images and, on a smaller scale, GIFs and videos.

This is a project that’s been underway for some time, according to Pinterest’s Engineering blog. There, the company acknowledged that its mobile web experience had been terrible and in need of an update. In July 2017, Pinterest formed a team to rewrite the mobile web app from scratch as a PWA.

It said this would offer a better experience for people in low-bandwidth environments and on limited data plans. The Pinterest Lite mobile app is available and clocks in at a tiny 1.4MB. The main Pinterest app’s size varies by the device on Android but is significantly larger. On iOS, it’s 143.1MB, for comparison’s sake.

A spokesperson said that the goal is to bring Pinterest to everyone around the world so they can discover inspiration related to their interests wherever they might be. Pinterest is now one of many top publishers who offer a Lite version of their flagship apps. Pinterest CEO Ben Silbermann summarized the company as a catalog of ideas that inspires users to go out and do that thing, rather than as an image-based social network.