European Commission drawing up Digital Services Act to set out liability and safety rules for digital platforms, services and products 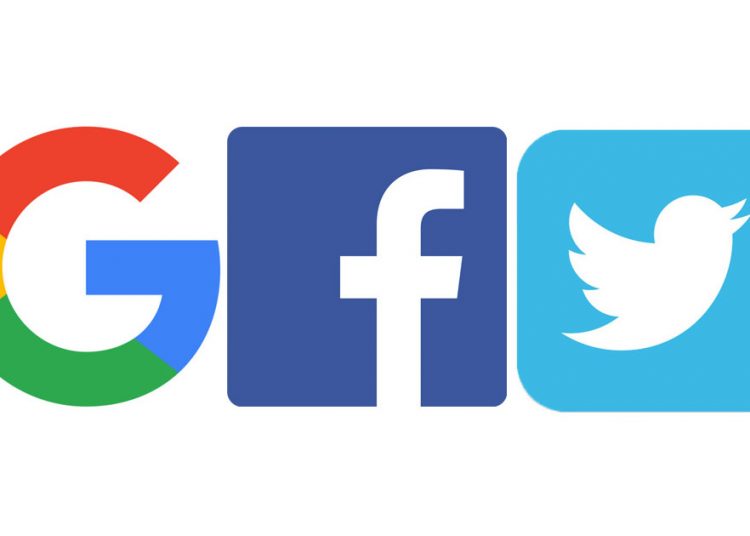 The European Commission, the executive branch of the European Union for proposing legislation, implementing decisions, upholding treaties and managing day-to-day business, has asked Google, Facebook and Twitter to do more to tackle fake news or face regulatory action.

The threat by the EU executive came a year after the US tech giants together with Mozilla, Microsoft and seven European trade bodies signed up to a voluntary code of conduct to combat fake news in a move aimed at warding off intrusive rules. The commission is now drawing up regulations known as the Digital Services Act.

The regulations will set out liability and safety rules for digital platforms, services, and products, a move that has already triggered fears in the tech industry of heavy-handed intervention. The latest monthly report from the companies showed a wide divergence between them and provided few details on the impact of the measures taken by the companies, EU Justice Commissioner Vera Jourova, EU security chief Julian King and EU digital commissioner Mariya Gabriel said in a joint statement.

“Large-scale automated propaganda and disinformation persist and there is more work to be done under all areas of the Code. We cannot accept this as a new normal,” they said. They called on the companies to cooperate with more independent bodies. An independent consultant hired by the commission will publish its assessment early next year, followed by the EU executive’s own study.

The commission said it would present a report on the 2019 elections to the European Parliament in the coming months and, on that basis, publish a comprehensive assessment early next year before deciding on any legislation. Facebook, already under fire from some lawmakers and US presidential candidates for its policy against fact-checking speech from politicians, is now facing pressure from hundreds of employees who are concerned the social media giant is letting politicians lie in ads. 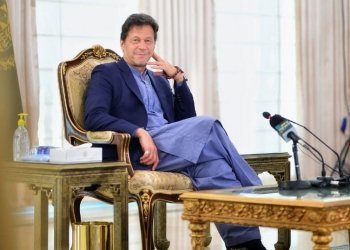 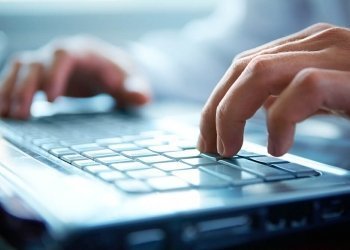 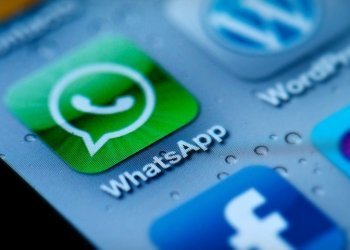 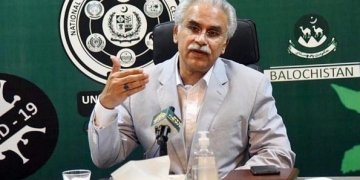