Apple removed an app that enabled protesters in Hong Kong to track the police, a day after facing criticism from Chinese state media for it, plunging the technology giant deeper into the politics of the world’s emerging power.

In a statement, Apple said it was withdrawing the app, called HKmap.live, from its App Store just days after approving it because authorities in Hong Kong said that the protesters were using it to attack the police in the semi-autonomous area.

A day earlier, People’s Daily newspaper published an editorial that accused Apple of aiding rioters in Hong Kong. “Letting poisonous software have it’s the way is a betrayal of the Chinese people’s feelings,” according to the paper.

“The app displays police locations and we have verified with the Hong Kong Cybersecurity and Technology Crime Bureau that the app has been used to target and ambush police, threaten public safety, and criminals have used it to victimize residents. This app violates our guidelines and local laws,” Apple said.

No multinational company arguably has as much at stake in China as Apple. The Silicon Valley giant assembles nearly all of its products in China and counts the country as its number three market after the US and Europe. It tallied nearly $44 billion in sales in the greater China region, which includes Taiwan and Hong Kong, in the 12 months that ended on June 30.

Apple’s chief executive Timothy D Cook has become a smart diplomat in China, as he has traveled there frequently and attended numerous government events. In recent months, he has argued for moderation in the trade war between the US and China. Given Apple’s stature as one of the world’s most valuable public companies, its actions in China are closely watched.

Maya Wang, a senior China researcher at Human Rights Watch in Hong Kong, said Apple’s decision to remove the Hong Kong app would embolden the Chinese Communist Party. In a brief exchange, a Twitter account that claimed to be run by the developer of HKmap.live said that Apple’s reasoning for the app’s removal is false. 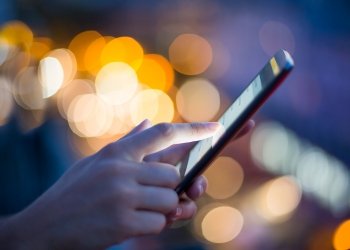 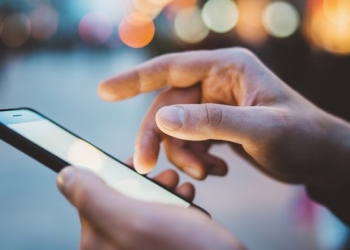