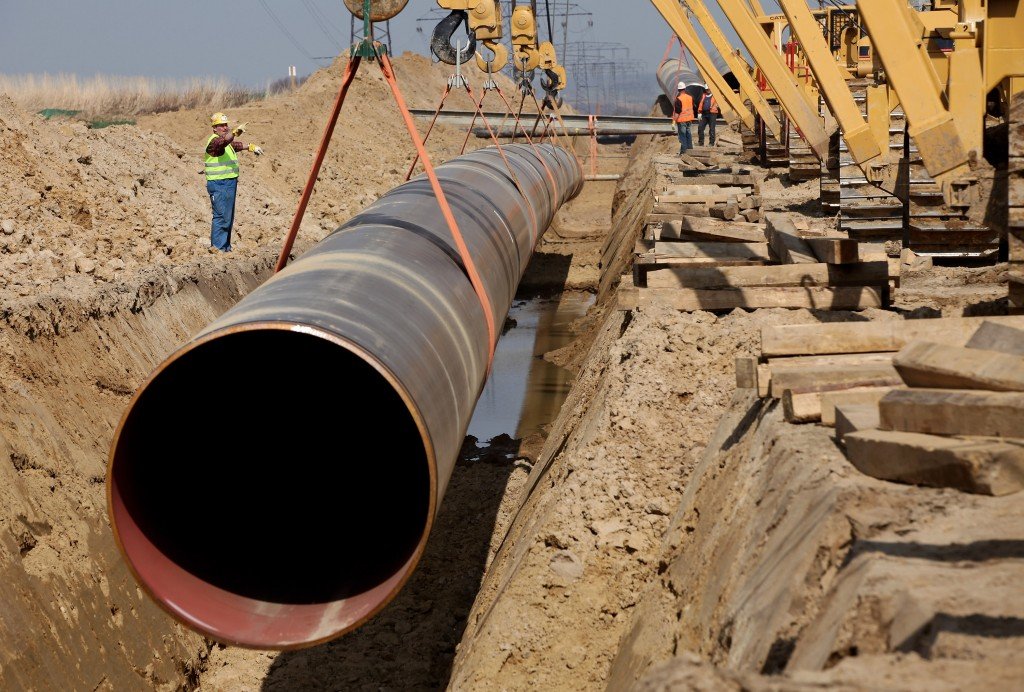 The government’s economic team, under Prime Minister Imran Khan, also considered the economic situation, progress on the pending cases related to the taxes in the courts, the process of tax refunds to the exporters, and steps at generating the non-tax revenue.

Addressing the meeting, the prime minister said policies of the government had resulted in economic stability and increased confidence of the business community despite a difficult situations. He ordered further facilitation to the business community, especially to the small and medium entrepreneurs, so that they did not face any financial issues.

Imran Khan observed that continuous progress on the development projects would accelerate the economic process on one hand, while on the other, would also provide employment opportunities to the youth. He stressed upon giving special focus to further increasing close coordination among all the relevant inter-provincial authorities in this regard.

During July to November this year, the data showed an increase in the volume of export and the income in terms of dollars, the meeting was informed. During October, the imports witnessed a surge by six percent as compared to the corresponding month in the previous year whereas these figures in November reached 9.6 percent.

AGP OFFICE: The prime minister expressed his satisfaction over the situation. The Attorney General of Pakistan apprised the meeting in detail about the pending FBR cases in the Supreme Court and high courts of Islamabad, Lahore, Sindh, and Peshawar. He said a total of 1,089 cases were instituted out of which 551 had been decided whereas 285 were still pending.

In others, the decisions had been either reserved or under the hearing process. The prime minister directed the attorney general to expedite the process for early adjudication of the pending cases. He assured that the attorney general’s office would be fully facilitated with all the required resources to effectively present the government’s stance during the hearing of these cases related to the FBR.

He said that with the early disposal of these cases, issues of the business community would be resolved, leading to ease of doing business. The prime minister was also apprised over refunds process to the exporters. He directed the FBR to simplify the mechanism introduced for the payment of these refunds so that exporters should not feel any difficulty in receiving outstanding amounts.