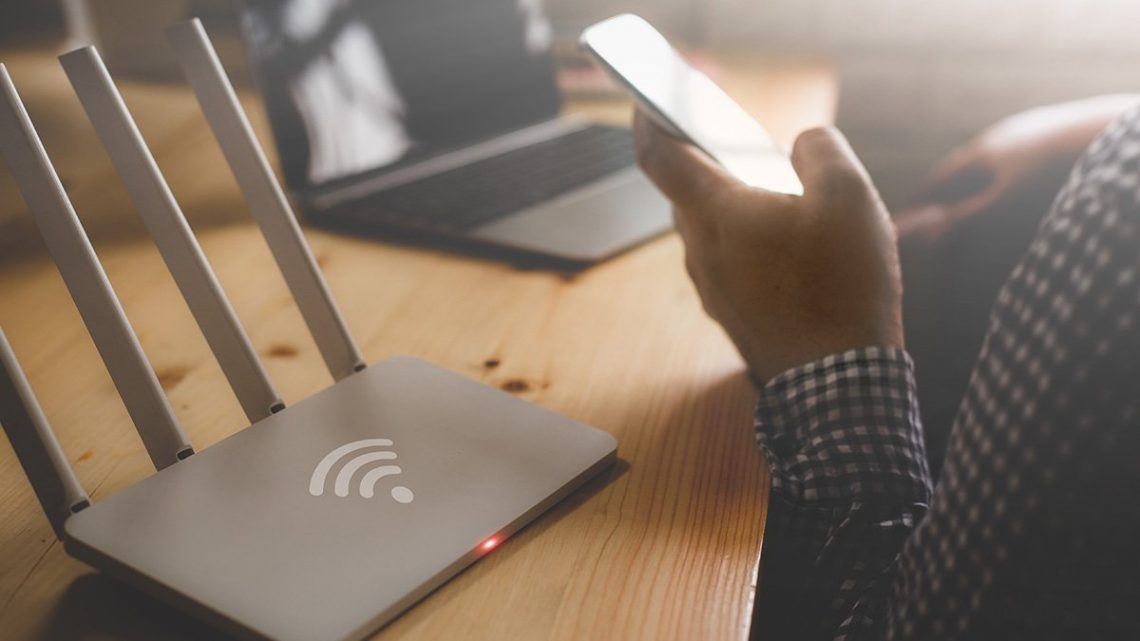 Tania Aidrus, who heads newly launched Digital Pakistan project, highlighted features of initiatives and things to do by the government to achieve the objective.

In her presentation, she told the gathering in Islamabad that the initiative would consist of five strategic pillars including access and connectivity, digital infrastructure, digital skilling and literacy, e-government, innovation and entrepreneurship.

Having left Pakistan some 20 years ago, Tania Aidrus said that she had graduated from the Massachusetts Institute of Technology and was currently serving in Google in Singapore. During the course, she always focused Pakistan even during her study as well as the professional life.

The Digital Pakistan is aimed at ensuring access to internet for every Pakistani as a fundamental right to make available universally. It would help develop a digital infrastructure to enable the people to do most daily tasks using smart-phones in a secure and a faster manner, she said.

Tania Aidrus said that the initiative also comprised e-government to digitize the intra-government operations and processes towards a paperless and efficient environment and also digitizes government services for citizens and businesses for better delivery.

It would also enable the tech graduates to secure relevant jobs who currently unable to do due to outdated curriculum barring them from monetizing their skills. She said that the initiative would also lead to the provision of enabling environment for startups to flourish.

The digitization would also promote microfinance which could support small business sector by lending money at far lower rates than the informal sector. Raza Baqir urged the Pakistani expatriates to follow their suit and take a difficult decision to serve Pakistan and assured that the State Bank is ready to hire those having expertise in economic sector.