As per a notification by the tandoor association, the new prices of simple roti, khameeri roti and naan will be Rs 8, Rs 12 and Rs 15 respectively. 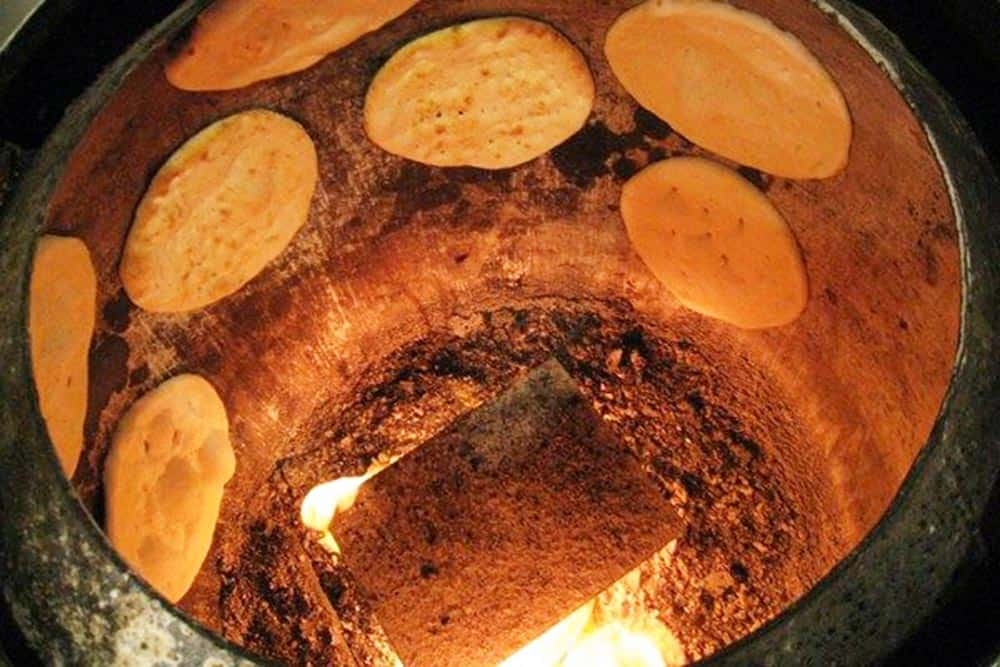 The prices of roti and naan have been increased in Lahore by the tandoor owners in the city.

According to the details, the tandoor owners have increased the prices of simple roti, khameeri roti and naan in Lahore and notification have also been issued by the chairman tandoor association is this regard.

According to the reports, dialogues were in process for last a few days between Punjab Food Department and flour mills owners & tandoor association about the rates of roti and naan in Lahore.

Earlier, tandoor association had increased the prices of roti and naan without any official announcement but now a proper notification has been issued to officially increase the prices.

The chairman, tandoor association has said that this increase has been done after an increase in the prices of flour by the flour mill owners.

Chairman, Pakistan Flour Mills Association has said that 20 kg flour packing will be sold at Rs 1030 in any case instead of Rs 850. He has also said that flour mills have purchased expensive wheat and it will not be possible for the flour mills to sell flour at earlier prices.

Provincial Information Minister Fayyaz ul Hassan has said that the prices of flour and roti will not be increased and the provincial government will make sure that flour and roti, naan are being sold at the same earlier prices. He has also said that mafias are there in every industry who are not concerned with the interest and ease of the public.

The department has also said that a meeting has been called on this issue and the prices of roti & naan and 20 kg flour packing will be reversed at their earlier prices.

After this price hike in Punjab, the flour mills owners in Khayber Pakhtunkha (KP)have also increased the flour prices as an increase of Rs 70 has been witnessed in the price of 20 g flour pacing in KP.