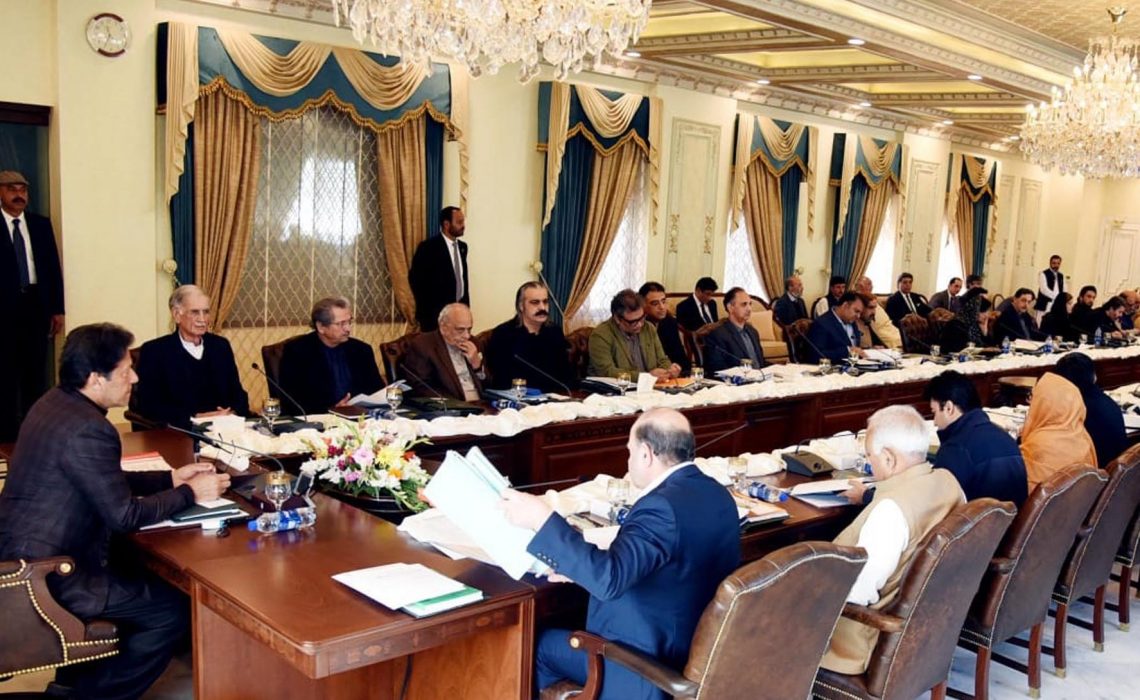 Adviser on Finance Dr. Abdul Hafeez Shaikh has said that electricity and gas are being subsidized to increase business and exports as the government is already providing subsidy to seventy-five percent of electricity consumers.

Addressing a news conference along with Minister for Economic Affairs Hammad Azhar and FBR Chairman Shabbar Zaidi in Islamabad, he said that the federal government has decided to give three hundred billion rupees to the business community as loans at subsidized rates to spur the economic activities.

Earlier, addressing the cabinet meeting, Prime Minister Imran Khan said that the provision of relief to the common man and bringing further economic stability are the top priorities of the federal government. Expressing his satisfaction over reports of leading global credit rating entities and financial institutions, he said that a significant milestone had been achieved in the journey towards economic stability.

Dr. Abdul Hafeez Shaikh briefed the meeting about improvement in the economic situation and acknowledgment of the leading financial institutes, including the World Bank, Asian Development Bank, International Monetary Bank, and Moody. Despite serious challenges, he said that economic stability is achieved.

ECONOMIC ACHIEVEMENTS: He said that due to improvement in the financial outlook and the economic indicators, the confidence of local and foreign investors had increased as the investment prospects had also been further widened. He apprised the meeting that the Foreign Direct Investment had witnessed an increase of 286 percent as compared to the previous year.

The stock market had touched 40,000 points after a period of eight months. He said that the import volume witnessed a 10 percent increase whereas positive results were achieved in terms of the dollar. The prime minister opined that the people should be kept informed about the economic achievements so that further confidence of the business community could be boosted.

He said that the trust of the domestic investors has also increased on economic policies of the government. He said that reserves of the State Bank are also seeing an increase. He said that the revenue collection increased by 16 percent in the last five months. He expressed optimism that the non-revenue target of 1200 billion rupees will be achieved.

The adviser said that electricity and gas are being subsidized by the government to increase business and exports. To a question, he said that the price of petrol was not increased in the last four months out of five. He said that the tax refunds worth thirty billion rupees were distributed among businessmen in cash form.

Speaking on the occasion, Hammad Azhar said that bringing Pakistan out of the economic crisis was a big challenge but now “we are moving towards stability.” He said that FBR’s revenue growth has witnessed a 17 percent increase. Regarding export refunds, the FBR chairman said that the refund system has been made automated and no human has any role in it.