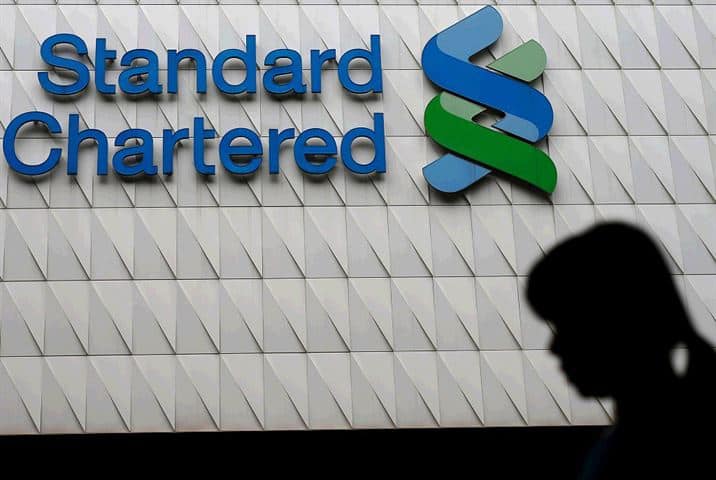 Standard Chartered has to face huge criticism from the public, especially its customers, when the multi-national financial company shared a video of one of its credit cards on its social media page.

In the first week of October 2020, the bank shared the latest video of its Visa Platinum, a credit card that “equipped with a vast array of exclusive services specially designed to complement customers’ lifestyle.”

In a short statement on its Facebook page, the bank announces benefit from “unrivalled discounts on various high-end restaurants for its customers.” Standard Chartered is a wholly-owned subsidiary of a London-based British multinational banking and financial services company.

The bank’s customers from different cities approached its social media page with their comments, mostly hitting out at the bank’s services. Even the bank’s representatives tried to calm down some customers with proper responses.

The bank’s team handling the Facebook page recommended some credit card users approach the bank’s client care team through its direct landline numbers. But some customer shared their experience that the bank has no policy to waive the annual fee.

The social media team replied that the annual charges levied on the credit cards are as per schedule. The history shows that Standard Chartered is Pakistan’s largest foreign commercial bank, which employs over 9000 people in its 94 branches in different cities.

From over 700 comments, some users posted their complaints and their experiences that they tried, but there is “no relief” on the Visa Platinum credit card, as introduced and advertised by the bank. A user wrote that she was disappointed as she was downgraded despite the bank’s founding member.

“The way I was treated by the (banks) call centre was disgraceful, and I felt like a second-grade citizen,” the customer wrote. In a reply, the bank’s representatives extended an apology from the user for her bad experiences and offered proper feedback soon.