Spanish businessmen to visit Pakistan in next week 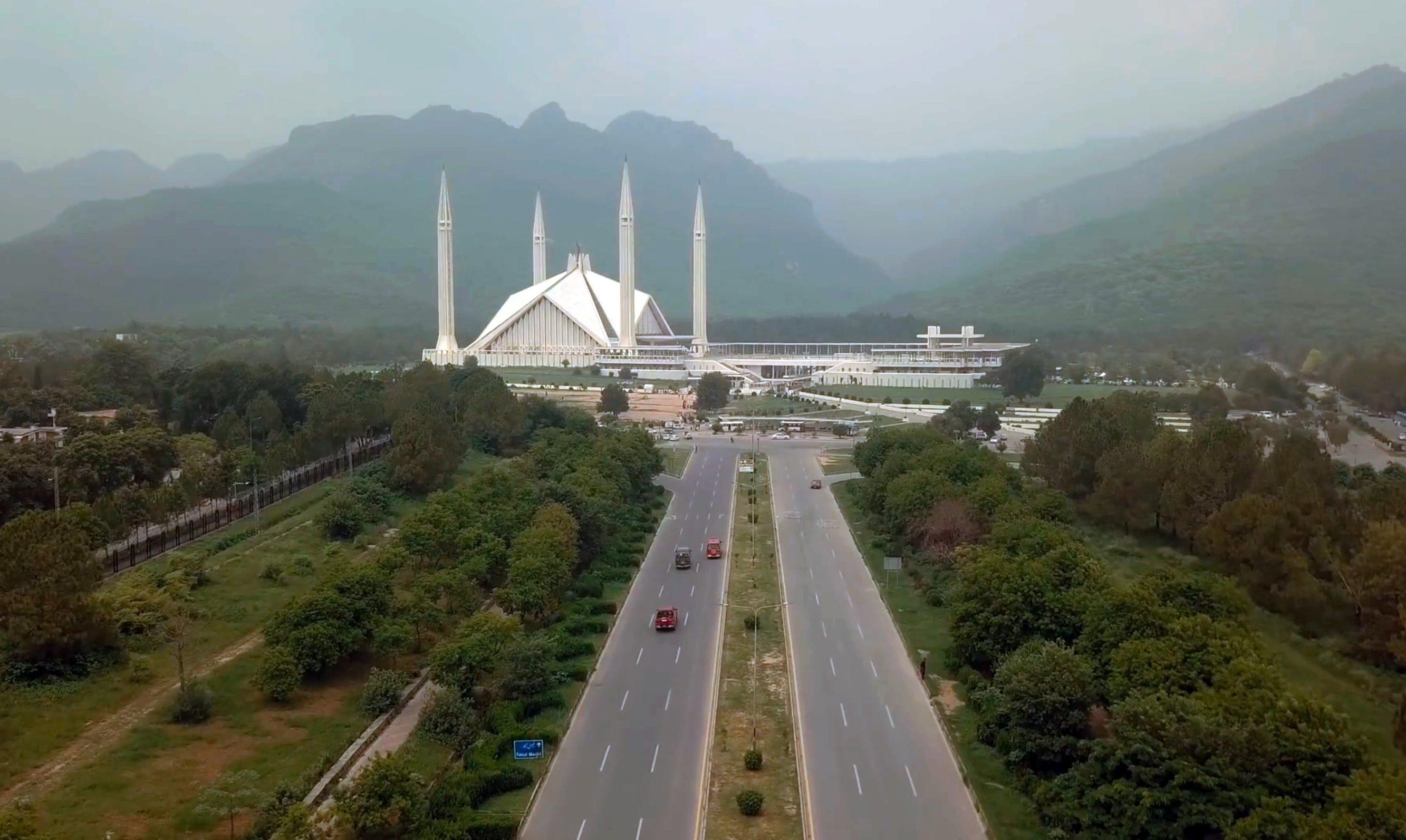 Spain’s Ambassador to Pakistan Manuel Duran has said that Spanish businessmen are visiting Pakistan despite travel advisory and another delegation from Spain will visit Pakistan during the next week.

Addressing at the Faisalabad Chamber of Commerce and Industry (FCCI) in Faisalabad, he said that Spain has expertise in food processing and interested businessmen must point out their specific field so that their proposals and suggestions are processed on scientific lines.

He said that Pakistan and Spain must exploit their potentiality to give a quantum jump to bilateral trade. He said that undisputedly Faisalabad is the industrial, commercial and business hub of Pakistan. Being a textile capital, many units are also using Spanish textile machinery, he said.

Regarding the fashion industry, Manuel Duran suggested that the Pakistani exporters should contact their embassy in Madrid. About visa, he said that as a Spanish visa is equally acceptable in all European Union states, hence they have to follow rules cautiously. To a question, Spanish attaché Miguel Pena said that he is ready for the exchange of the latest economic data of Spain with the Faisalabad Chamber.

In his welcome address, Faisalabad Chamber President Sikandar Azam said that though textile is Faisalabad’s iconic identification, yet other sectors including chemicals, rice, sugar, ghee, engineering, poultry, and agriculture are also contributing their humble role in its overall uplift. He said Faisalabad has the unique privilege to house Asia’s biggest socks manufacturing units, biggest rice, and state-of-the-art chemical units.

He said that Faisalabad alone is contributing a 50 percent share in Pakistan’s total textile exports. He said that trade between Pakistan and Spain has witnessed a phenomenal increase after the facility of GSP Plus status. He said that a trade delegation of Faisalabad had already participated in ITMA Fair while many Pakistani exporters are manufacturing leading Spanish brands.

Former chamber president Mian Javed Iqbal stressed the need for direct contacts between the business communities of the two countries. A question-answer session was also held with members of the chamber while a documentary about Faisalabad and the chamber was also screened.