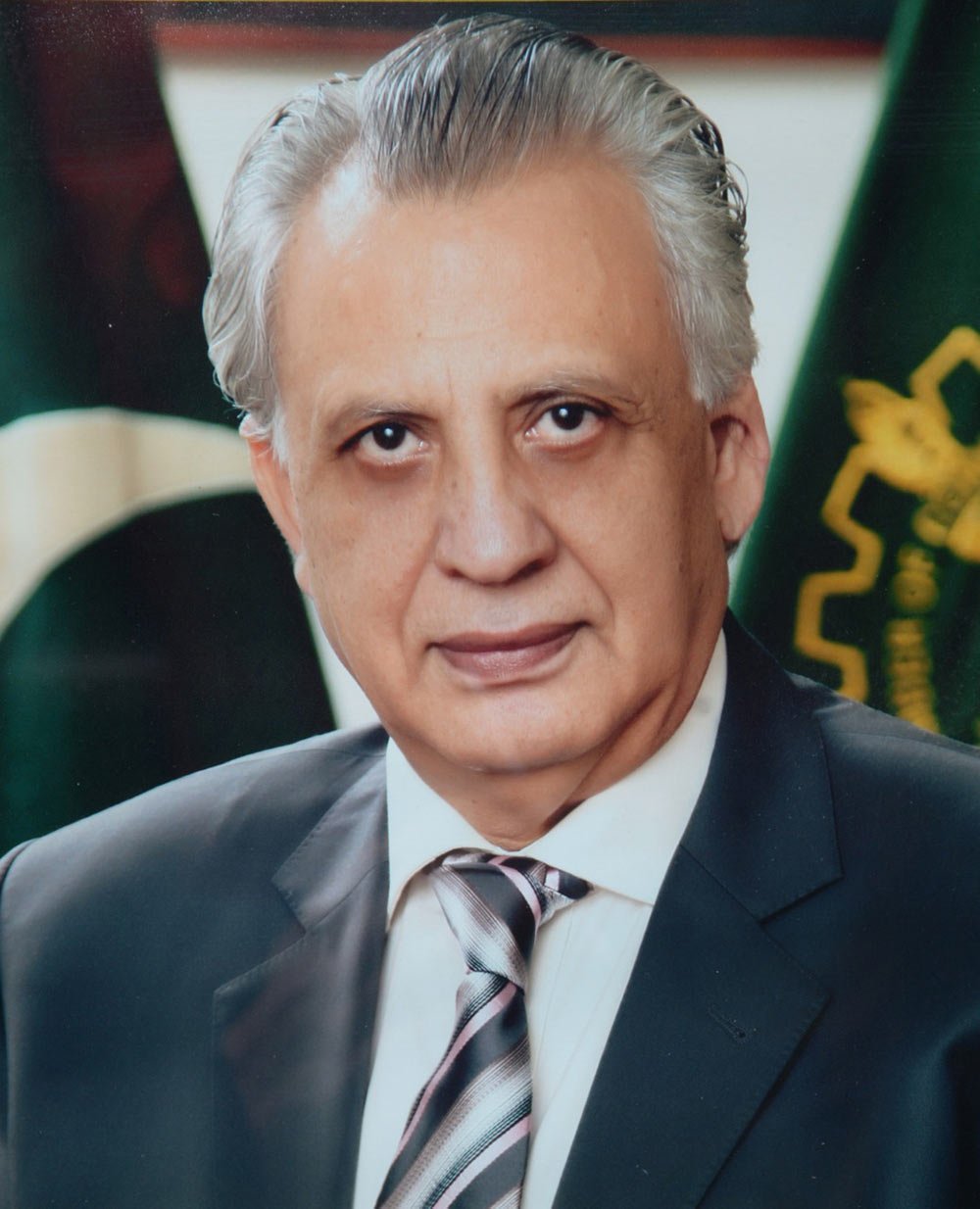 Sohail Lashari has also set up Sozo Amusement Park and is also actively involved with LCCI in various capacities. He served as Convener of LCCI standing Committee on Horticulture, Hospitality and Tourism and Fruits and Vegetables.

Meanwhile, President LCCI Irfan Iqbal Sheikh has congratulated Sohail Lashari and said that the newly elected members will carry on their struggle to promote bilateral trade between Pakistan and Iran and serve the business community with full commitment and zeal, and zest.