Home » Latest » To lock down or not to lock down? Center & Sindh lock horns again! 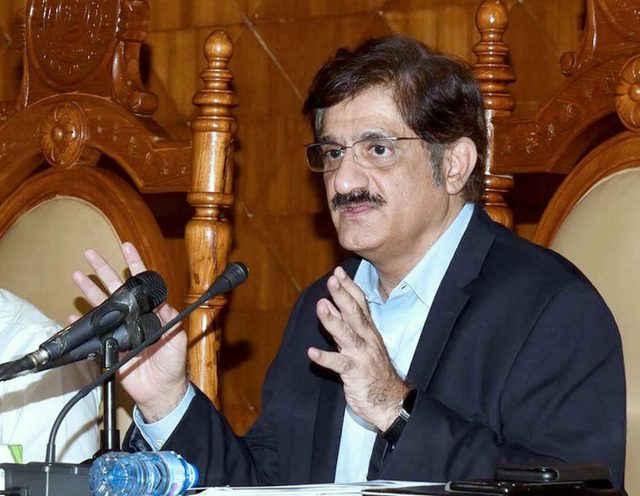 Differences between center and Sindh reached the next level when Special Assistant to Prime Minister for Information & Broadcasting on Wednesday accused politicians in Sindh of playing contentious politics at the sensitive time.

She said that the provincial ministers were dividing the nation by giving conflict-ridden statements. She also said that only Sindh did not follow the decisions made by the National Coordination Committee in its recent meetings.

She added that Sindh CM Murad Ali Shah was propagating fears instead of spreading hope at this time.

She also said that the implementation of the lock-down in Sindh without any strategy did not bring fruitful results as the province witnessed deaths of people both from coronavirus and hunger.

She also said that Sindh was autonomous in its decisions regarding coronavirus but it should not forget its responsibilities as a federating unit.

In response to these tweets, Sindh Minister for Women Development Syeda Shehla Raza tweeted that Murad Saeed and Faisal Vawda could not speak against the Sindh government without the consent of the prime minister. She also blamed Imran Khan for backing all these statements against Sindh.

Today, addressing a press conference, CM Murad Ali Shah admitted that during their meeting with the prime minister there were some points upon which they could develop a consensus.

He said that Sindh did not show its consent for opening the shops of barbers, electricians, plumbers, etc. for two more weeks as suggested by the federal government.

Answering a question about the PM’s visit to Karachi tomorrow, he said that he wanted the prime minister to follow the precautions regarding coronavirus. He also hoped that the prime minister would not gather many people at a place and ensure social distancing during his visit.