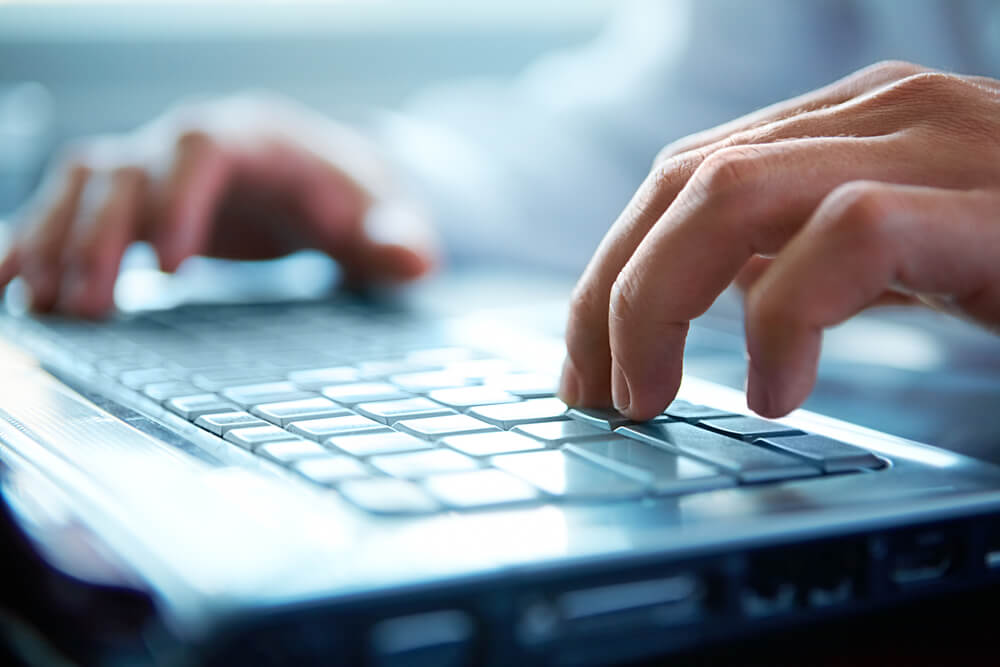 The digital revolution is evolving at an unstoppable pace. Alongside the unprecedented explosion of the digital technology and systems, mental health is under greater pressure than ever before because there are more platforms than before, especially compared to when our parents were young there were only a few platforms such as MSN, Myspace and Orkut etc. Now, there is Facebook, Instagram, Twitter, TikTok, Snapchat, WhatsApp, LinkedIn, and many more.

With its emphasis on big data, computing power, mobile technology, and network information, digital technology is set to transform healthcare also. Social media might be a great workplace for some people but it also might cause depression and sometimes social anxiety for some other people as it shows them a world of ease in which doing bare minimum gives what the person desires. Through social media networks, the world looks so easy because they are not showing what goes on behind the scenes. We’ve seen that major chunk of the population affected by negativities online are children.

The children tend to have a naive/immature thinking process or because they lack experience in general and have taken up examples from the wrong places. For the children, the people in the video are just running around and spending money but what they don’t see is the planning and effort put into these things. This idealistic phenomenon creates a mindset that there is an easy way around and they don’t have to care or take responsibility for their future is what stops the growth let it be in knowledge or overly.

One of the many examples from the influencer/YouTuber community which displays these attributes not entirely but to some extent is that of a YouTuber named David Dobrik. This particular YouTuber makes daily life videos known as vlogs in which we can see him partying, spending enormous amounts of money and being friends with popular celebrities such as Charlie Puth, Kylie Jenner and Howie Mandel etc.

My point is not to shame his efforts but that he himself does not put importance on what length of effort he has gone through to achieve this lifestyle he has today and since he doesn’t have higher education like so many other influencers, YouTubers and popular celebrities. It also creates a somewhat of a false idea of a loophole that children nowadays don’t have to get educated fully and can achieve instant wealth and success with minimal effort.

Nowadays, platforms such as Instagram and YouTube have grown rapidly and there are these influencers and different types of YouTubers like the one mentioned above which create this culture of superficial things but what they don’t realize is that they’re creating a culture of negativity. One of the many things which causes such pessimism is fear of missing out which is a phenomenon that was born at the same time as Facebook and it has one of the most common negative effects of the social media. Basically, this phenomenon is a form of anxiety that you get when you’re scared of missing out on a positive experience or emotions that someone else is getting.

It happens to everyone. You’ve been invited to go out for dinner with friends. But instead, you decide to stay back at home and get some work done. Of course, you can’t help but wonder: what exactly are you missing out on? How much fun are they having without you there? Will there be inside jokes that you’re now not privy to? This fear is fueled by your social media engagement. The more you use social networks, the more likely you are to see that someone is having more fun than you are right now.

Instagram celebrities, if you look at the most-followed accounts on Instagram, you’ll find beautiful people wearing expensive clothes and their perfect lifestyle. All this has made Instagram toxic because it has made people conscious about each and everything about themselves. Today, body image has become an issue for both sexes. Of course, seeing perfection on a daily basis makes you conscious, you start comparing how different you look from those pictures and not everyone comes to the right conclusion in these situations.

Another phenomenon on the rise: Social media stars create negativity in the form of ‘cancel culture’ which usually involves bullying others over a mistake or a contradiction in their viewpoint, or due to some past actions. Although maybe one of the two parties originally in an argument is doing something right people especially children might be favouring bashing or shaming the other person in order to be part of the popular group and not realizing the meaning behind such ordeals. This misinterpretation of such acts creates a norm which erodes a child’s confidence and they start applying such behaviour towards others in their life as well.

Sometimes children justify it by saying that others do it too and become part of this illogical banter which gives a sort of insight into a child’s mind. It tells us that he/she knows what they are doing is somewhat in the grey area. However, there are some groups or social media leaders who humiliate and bully a person for his/her standpoint which differs from theirs on particular matters. Then the person, mostly someone young, shuts downs his personal thought process and tries to align with the masses. The negative behaviour generates another problem which is grouping, and as the name suggests is basically people who find similar interests and viewpoints to create online groups whom sole purpose is to work on belittling those people online who differ from their stance on particular issues.

One of many organizations working for the protection of children’s rights, to help meet their basic needs and to expand their opportunities is UNICEF, with the support of experts, is leading an effort to develop a data collection tool to capture information on adolescents’ mental health at a population level in low- and middle-income countries. Validation and adaptation of the tool in different contexts will involve a mix of qualitative and quantitative approaches, including clinical validation of depression, anxiety and sociality. What this research by UNICEF would do is that it would aid the upcoming and existing generation to take up and create positivity let it be in the virtual or real world.

Although there are organisations, such as UNICEF and UNESCO, working for the betterment of children but we also need to take up some amount of responsibility. Parents are key members in this development and what most parents need to realize is that things have changed drastically and technology has evolved to create more problems than before. This know-it-all nature among the elderly has created distance among the parents and kids. This makes children think “what do my parents know about my experience?

They did not go through something like this.” Parents should leave behind attitudes such as that they know best or that their experience as a child can explain the present. The parents need to meet their children halfway as well, get at the level of their children and make an effort to learn what is going on. They need to be the ones with the change in such situation sometimes because if parents shut down or leave the problem for the next day that makes a child conscious about his/her online and real-life issues and its importance to their parents.

What parents should do is take out time in such situations and implement some measures and rules in their respective household. Measures like restricting their time on the internet, try to find out what they are doing in general by engaging in meaningful conversation and talking about whether they need help regarding things. Although these measures might seem small they make a huge difference in the longer term.

The impact they hold is that the child knows that if he/she needs help regarding anything he/she could seek it and they would not be put down. Also, the parents in this way can get to know what is happening in the child’s online world and their viewpoints and their intake from a negative or positive issue. In such a situation, the discussion could give strength to a child because if his/her standpoint is fair no matter what the other one says they would know that they are doing the right thing due to support of a parent or elderly family member.

This blog, written by Priya Zaidi, first published by the Digital Rights Foundation and The Wallet is publishing this one of the best writing pieces for its dedicated readers