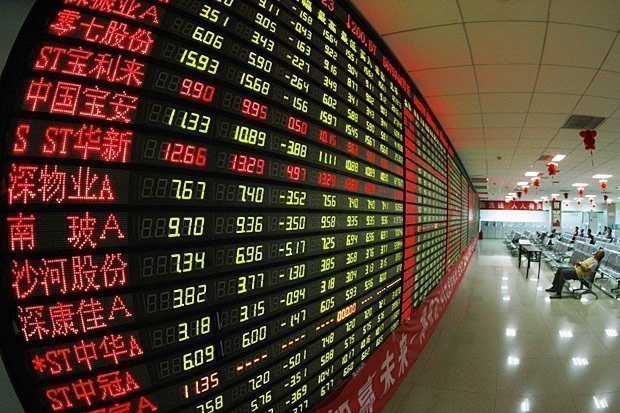 Cooperation between the Pakistan Stock Exchange (PSX) and the Shenzhen Stock Exchange (SZSE) represents a technological breakthrough between emerging markets, and it’s also a pragmatic move to implement the construction of the Belt Road Initiative (BRI).

The system will largely enhance the competitive competence and influence of the PSX in the region through promoting its operating capacity, efficiency and risk control level. The Shenzhen has a technical team that has been devoted to independent research and development for nearly 30 years, which has enabled the exchange to accumulate professional knowledge and experience in areas including surveillance and financial cloud, said Wu Hao, a Shenzhen-based industry analyst.

The core technical indicators of the SZSE are world-class and have a 17-year global record of safe operations. The cooperation showed the two countries are striving to fulfill the principles of the BRI – to pursue a shared future via joint efforts, said Liu Qing, director of the Department for Asia-Pacific Security and Cooperation at the China Institute of International Studies.

The effort is also a way to help implement the construction of the China-Pakistan Economic Corridor, analysts said. Liu Qing said that with the growth of the Chinese securities industry, the SZSE is able to share its experience with its Pakistani partner, which will support capital flows in markets along the routes of the Belt Road Initiative.

“But some problems may persist as there are many uncertainties in Pakistan’s market,” Liu noted. The Shenzhen Stocks will comply with requests of the China Securities Regulatory Commission to further promote interconnections and provide long-term, stable and sustainable financial innovation services for markets along routes of the Belt Road Initiative.