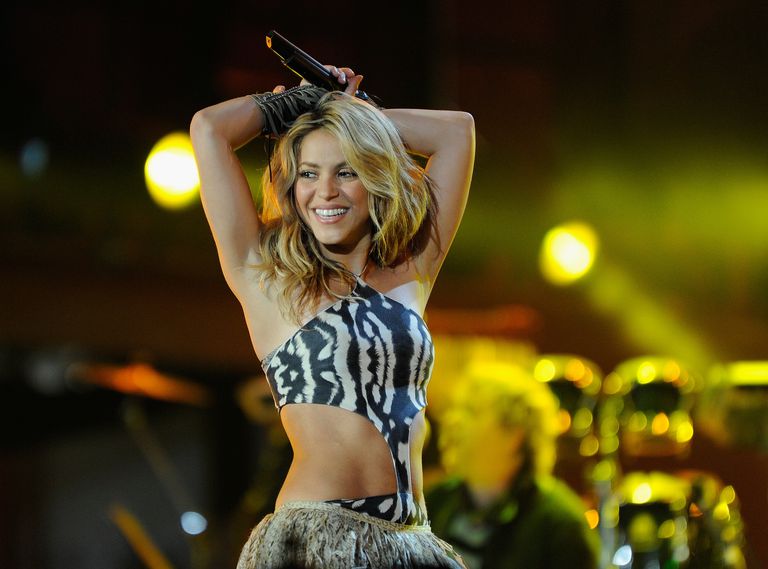 Colombian pop superstar Shakira wants to make her performance at the 2020 Super Bowl a celebration of Latino culture and her own birthday.

The three-time Grammy winner will be appearing at the widely watched halftime show on Feb 2, alongside singer and actor Jennifer Lopez, who is of Puerto Rican descent. “I feel we have a responsibility with Latinos around the world,” Shakira said in her home city of Barcelona.

“There is a lot to celebrate about our Latin culture, and it is a great opportunity to be on this very important stage,” she said. The show will coincide with her 43rd birthday. The National Football League’s Super Bowl championship, to be played in Miami, is the biggest annual event on US television.

The halftime show typically features some of the world’s most well-known performers. Last year’s telecast attracted 98.2 million viewers. Shakira said that she had struggled to get Latin music into the mainstream in the early days of her career in the 90s, but the scene had changed.

“I had to go through a lot of obstacles back in the day but now I think the situation is different, the atmosphere, the receptivity is great and it makes it so much easier to put out music in Spanish,” she said. “I think there are a lot of amazing artists out there that deserve to be heard and don’t have to go through all that I went through back in the day.”

Shakira spoke in the build up to the Nov 13 release of her movie “Shakira in Concert: El Dorado World Tour” that will hit the cinemas in more than 60 countries for a one-night screening. The 2018 tour marked a triumphant return for the artist after she suffered a vocal cord hemorrhage and had to delay the world tour twice. She said the tour reflected a lot of vulnerability, but also perseverance.