Setting the youth on fire 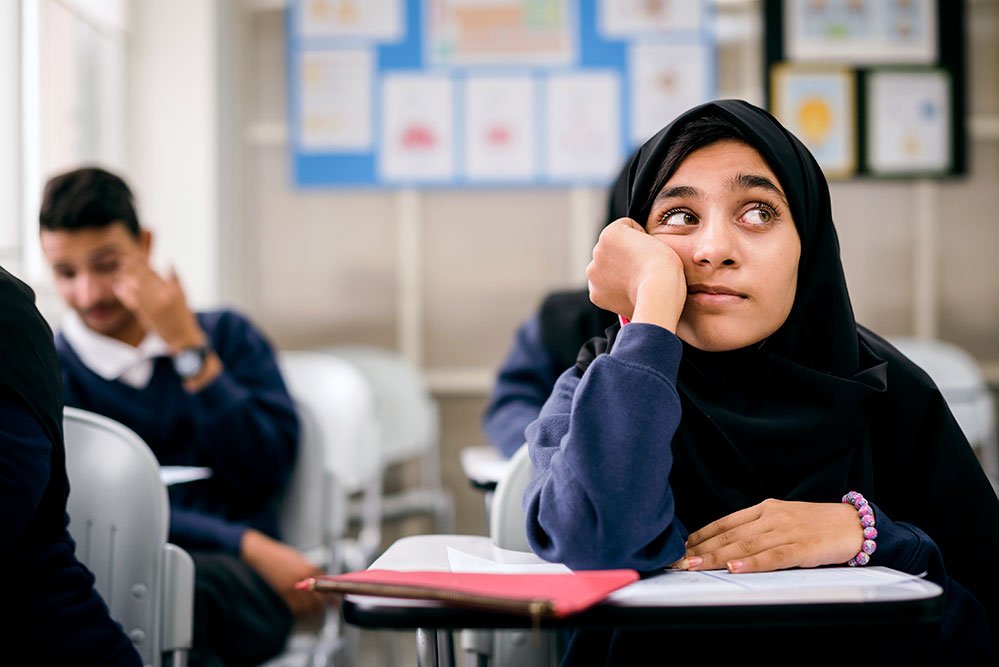 The undeniable radiance that we possess, forcing you into sending us off to the front line with our mouth taped, begging us not to utter a word of truth. The youth is what made Iqbal’s faith stronger for a better home, yet we’re pushed to the ground with a knee pressed on our necks, blocking the air. The current situation adds to the pressure on our hearts and weight on our shoulders.

We see headlines that you put out on a daily, assuring us that you’re doing the best you can. Where is that best you claim to be working on? Why are half of us so confused because of your unprofessionalism and mismanagement?

Let’s have our sight focused on the current issues our youth is facing. We’ve seen false news regarding the University admissions flooding the internet, having young people worry about the last date. Several Universities I would love to call out but rather not do so, have announced that their online gates are open, but the ‘ancient’ websites created solely for information, don’t seem to work, and the server crashes. I was told that a person works to provide the best for his future. Why don’t we see our government doing the same for us? Aren’t we the future?

The infamous Board of Intermediate and higher education seems to be on vacations, because who needs a result card right? Who would want to send their kids to Universities?

The anxiety that comes along with this uncertainty is becoming unbearable. Our stapled tongues assure the people sitting on the seats for their ‘lifelong’ career. Funny how immortality appears real to them.
Hanging us upside down with our dreams oozing out of our skulls has become a norm. Half of us work part-time jobs to pay for our education, while the other half drops out because even the best education, fails to help us pay the bills. Why? Because there aren’t any stable jobs left.

“Bachon ko parhaen gy.” What about the ones who have no choice but to work? Is there any law that can be enforced to provide for their families while they study peacefully? Even if there isn’t, a few amendments can be made.
Our government officials applaud a 15-year-old going to school in the daylight and working till midnight on Twitter, why haven’t we witnessed actions taken regarding this? Isn’t this considered an issue? What would our youth get out of your social media trends? Food? Money? Or a stable life?

The language we are born speaking, changes to English when we enter Bachelors. How are you going to teach English terms in Psychology to a student of the subject when all they have studied are the Urdu ones? The best option to ease their tension would be to teach them in the language they are supposed to study for the rest of their academic years too, which is English. Accept that.

Why are we desperately trying to follow the footsteps of other developed countries when we aren’t even halfway there? Even the well-developed ones use the English language in meetings taking place on an international base. The strategies are different, keeping the level of our current position in view. Why don’t our institutes pay heed to the necessity of a language used internationally? One should know how to communicate in his native language as well as the necessary one.

A government official said how our country needs more science students. Wait for another lifetime Sir, because the fee for Medical Colleges is a lot to be paid during this one. Simply great how the demands are touching the sky and so little has been done in order to fulfill them.

Fearing our thoughts and views, to the point you plan murders. The uncountable, forgotten ones who lost their lives because you knew they’d be the reason someone gets a chance to live a better life.

The strategy of making our people standing up against us, unfortunately, works pretty well every time. Only an ‘insane’ young person is capable enough to stand against another when they should be standing beside each other.

The riots, the protests, the murders wouldn’t be something common if freedom of speech wasn’t considered a threat, which, sadly for you, happens to be our fundamental right.

Imagine this world as an engine and the youth as its fuel. Do you plan on running out of the fuel?

Consider this a blog or a complaint filed against our pathetic system. Tattoo it in your conscious that an enraged youth can either crown you the king or make you a slave. Quick advice. Don’t be too obtuse that you end up becoming the slave.