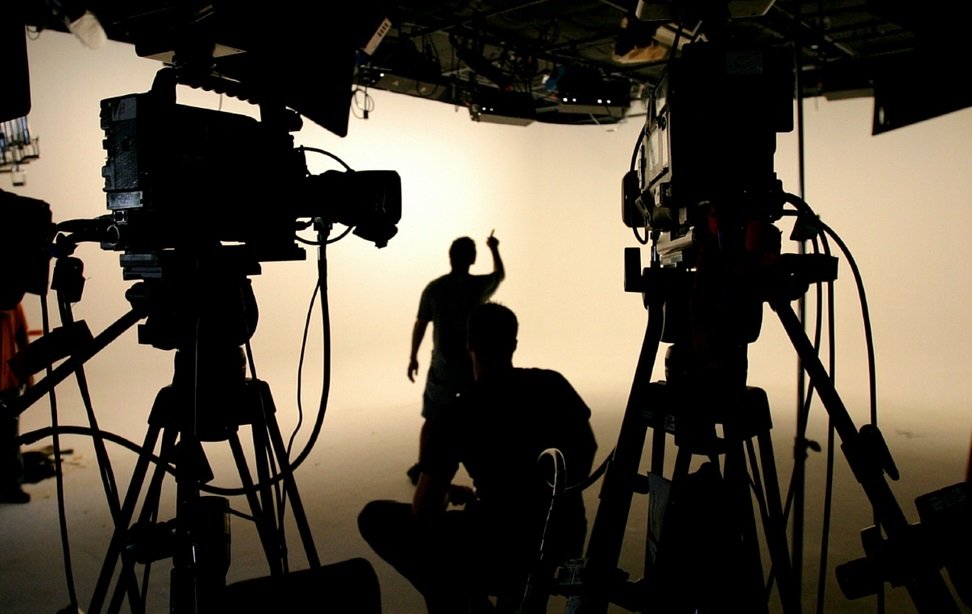 ‘My team and I explored themes around gender constructs, class divisions and complex human experiences’

Filmmaker and actor Sarmad Khoosat have said that there have been attempts to stop his upcoming film Zindagi Tamasha from releasing despite it being cleared by the Central Board of Film Censors.

In an open letter, he detailed his contribution to Pakistani cinema and revealed the trouble that surrounds his latest film from hitting the screens and why it shouldn’t be so. “Like any other film, made in any part of the world, Zindagi Tamasha is a reflection of its setting,” Sarmad Khoosat said.

“My team and I explored themes around gender constructs, class divisions, and complex human experiences. There was never any intention to attack, to point fingers at or humiliate any individual or institution,” he said. He said that the film upon completion was cleared by all three censor boards of Pakistan and had its world premiere at the prestigious Busan International Film Festival.

He said that January 24 was set as the release date. However, he said that a ‘complaint’ was registered against the writer, the producer, and the director, based on assumptions made from the two-and-a-half-minute long trailer. “I assure everyone with full conviction that there is nothing offensive or malicious in the film,” he said.

In response, “I submitted the film for another review to the censor board. It was cleared once again with a few cuts to appease the complainants.” According to the filmmaker, just a week before the film’s release, another attempt is being made by the same group to stop the film release and this time they are hell-bent on using pressurizing tactics.

“I am bringing this to your notice not just because my team and I are being bullied and pressurized but also because this series of episodes undermines a state institution like the Central Board of Film Censors and strips it of its authority and stature.” The space for rational and artistic thinking and expression must not be annexed by a few troublemakers for their political ends, he said.

Zindagi Tamasha premiered at the Busan International Film Festival, where it won the Kim Ji-Seok Award. Earlier this month, the film trailer was taken down from YouTube, on which the director had said that the Khoosat Films took down the trailer from YouTube themselves. During Lahore’s ThinkFest at Alhamra Art Centre, Sarmad Khoosat, film producer Kanwal Khoosat, lead actor Arif Hassan, and screenwriter Nirmal Bano discussed their venture and threw light on its various aspects.

The movie also touched the environmental issues as well such as smog. Kanwal Khoosat said that her upcoming production is based on a unique idea and its natural texture came of very fabric the society knitted around us. The narrative of the film carried great effectiveness. The film had not been made for commercial viability, even if a single person gets inspired by the message in the film it is enough, she said.

Arif Hassan said that the movie turned out to be a life-changing experience for him. He shared with the audience the response the film had received at a film festival in Korea. He said that the Korean women were in tears while watching the movie though they did not know the language was just reading the subtitles.