by Hasnat Sheikh
A A 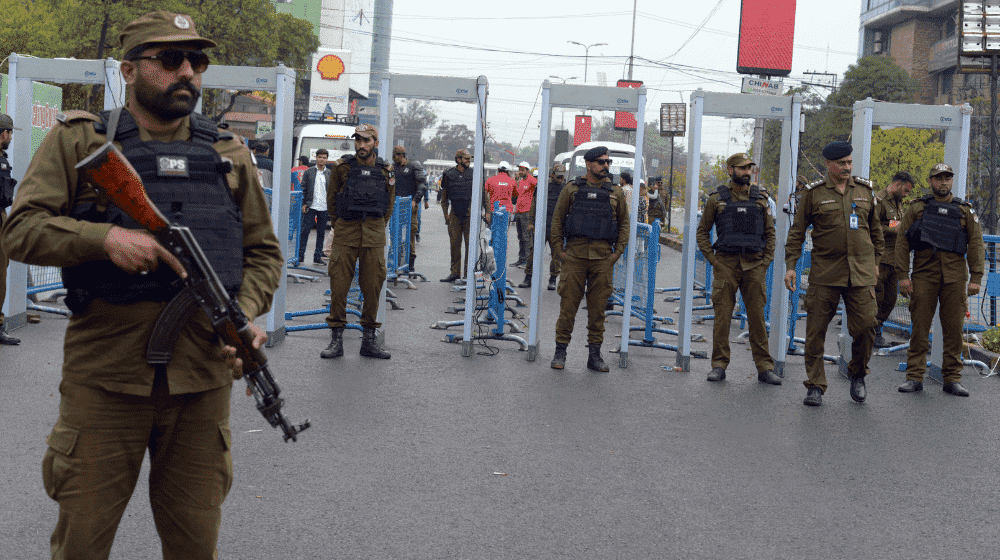 A general understanding of the Police would describe it as a State’s civil force that aims to implement law and order, maintain public peace and protect the people. Though, this regulator of internal peace gets criticized around the globe but specifically in Pakistan, this civil guardian of human liberties has caused an average of over a thousand deaths per year over the period of 2014 to 2018, according to the Human Rights Commission Pakistan (HRCP). It should not come as a surprise that Pakistan was noted as the fifth worst-performing country in the World Internal Security & Police Index (WISPI).

From Naqeebullah Mehsud, remorselessly killed and framed by uniformed officials to more recently, to the brutal murder of a college student, Usama Satti, shot several times near the Islamabad High Court in the heart of the federal capital, the Police force of the country has proven time and again to be an unregulated platform of arbitrary application of violence.

While the notorious Punjab Police prides itself in serving “our Punjab” and the more violent system that created SSP Rao Anwar, the Sindh Police, exclaims “Proud to Serve” in its motto, the only real services the individuals of these esteemed institutions seem to provide is the convenience of the status quo and the protocol duties of higher officials. Though the official Punjab Police website describes its proud history and evolution from the British Empire, noting subsequent amendments and changes in the structure and ranks, followed by a list of historical Police Reform related efforts even after all of which, the force is of little more than a national mob-control mechanism. A state institution that silently kills, over hardly a period of three years, hundreds more than the total death toll at 9/11, deserves at least some reform.

A basic outside observation of the country’s police indicates the lack of resources and training evident in the traditional methods of policing. The treatment that citizens usually face at check-points, the process of stop & search to the interrogations inside Police Stations & Pakistan’s notorious thana-culture, among several other aspects of the policing process are pure testaments to rough Orwellian nightmare, without the gentle sophistications that even Orwell would expect.

The general lack of sensitization and up-to-date, across the board education in dealing with a public already living in a security paranoia, that too when Law enforcement agencies themselves carry minimum trust from the general population, is a huge contributor to the Sicilian image the Police carries in the country.

Though officers on the higher end of the food-chain are usually expected to go through high-profile trainings nationally & often internationally, the actual public ends of the department i.e the actors at the Thana, from the SHO to the Sepoy, are isolated from such a gracious trickle down of enlightenment, where their procedures imply a presumption of guilt of anyone in their grip or disposal instead of innocence.

In the global perspective, questions on police brutality & behavior have also inspired researches on the mental health of the same. According to a United States report, the number of officers dying by suicide was twice in comparison to officer casualties in the line of duty. Research surveys have indicated prevalence of issues from Post-Traumatic Stress Disorders to anxiety, somatization & burn outs. In Pakistan, where mental health is still a developing concept pragmatically, the question of the actual sanity & mental stability of the men behind the guns in our streets is one dire cause of concern. A regular assurance and testing, not only for the sake of the public, but the general well-being of individuals serving in high stress environments consistently exposed to traumatic circumstances & cases seems to be an obvious necessity.

In any case, until or unless, basic humane checks on overly empowered departments with public friendly standard operating procedures and sensitization is ensured, law enforcement agencies & the general security matrix will continue to lose confidence of the masses, making it increasingly difficult to pursue their own functions & ensure public safety as a whole.

Police role and reforms in Pakistan