Home » Blog » A Big Question mark on the working of OIC 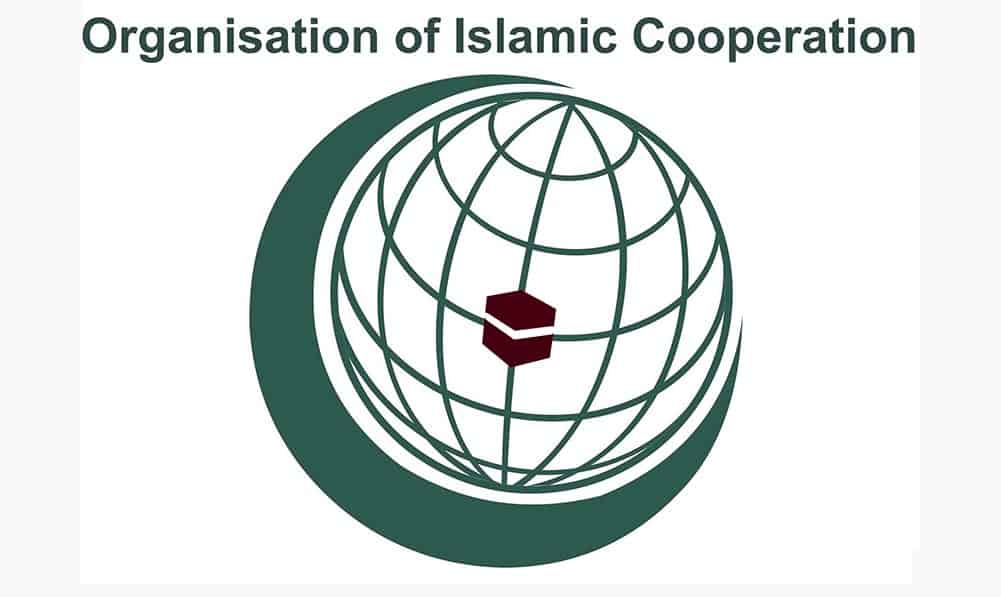 People of the Kashmir are bearing the atrocity of tyrannic army in every breath and every second. After the annulment of section 370 of the Indian constitution, people of the Kashmir continuingly under the severe compulsion of the Indian army. Between 2008 to 2019, 4427 people were killed in the freedom movement by Indian army, according to the Jammu and Kashmir coalition of civil society, a human right group in Jammu and Kashmir and according to Indian army almost 47000 Kashmiris have been forfeited their lives in the separatist movement between 1989 to 2008 but OIC did nothing for Kashmir issue except giving a statement of regret.

THE ILL EFFECTS OF COLONIALISM

Yemen crises have also become an issue that is not overlooked by any country in the world. According to the UNICEF, Yemen is the largest humanitarian crises in the world, with more than 24 million people, some 80 percent of the population, in need of humanitarian assistance, including more than 12 million children, since the conflict escalated in March 2015, the country has become a living hell for the country’s children. This report is enough for the eye-opener of the OIC But OIC is still not doing any necessary measurements for the solving of Yemen crises.

Besides these above-mentioned issues, the role of OIC for the solving of many other issues is very emaciated. OIC could not take the essential steps for the prevention of Blasphemy. Work that has been done by the OIC for the protection of children and women is also not adequate. Many other issues that I could not highlight in which the OIC role for the solving of issues is under a question mark.

In the current scenario and Circumstances, OIC should rethink its own working. All the Muslim countries should be united for the solving of current issues. A unanimous voice should be raised in all international forms by all member countries of OIC on the issues, which are being faced to the Muslim world. The tensions between Saudi Arabia and Iran should also be dispelled We should not be a divide on race, color, and sectarian basis because damages that have been sustained to the Muslim world due to the division on race, color, and sectarian basis are irreparable.

(Muhammad Azam Nagra is a writer, motivational speaker, and social activist. He is also doing the fourth year of LLB Hons at Punjab University Lahore. He also makes vlogs on different topics but mostly on current affairs and issues. You can see these vlogs on "Muhammad Azam Nagra "youtube channel)