Govt will offer 56 latest courses to 1.5 lac youth according to market needs

by Minhas Justin
A A 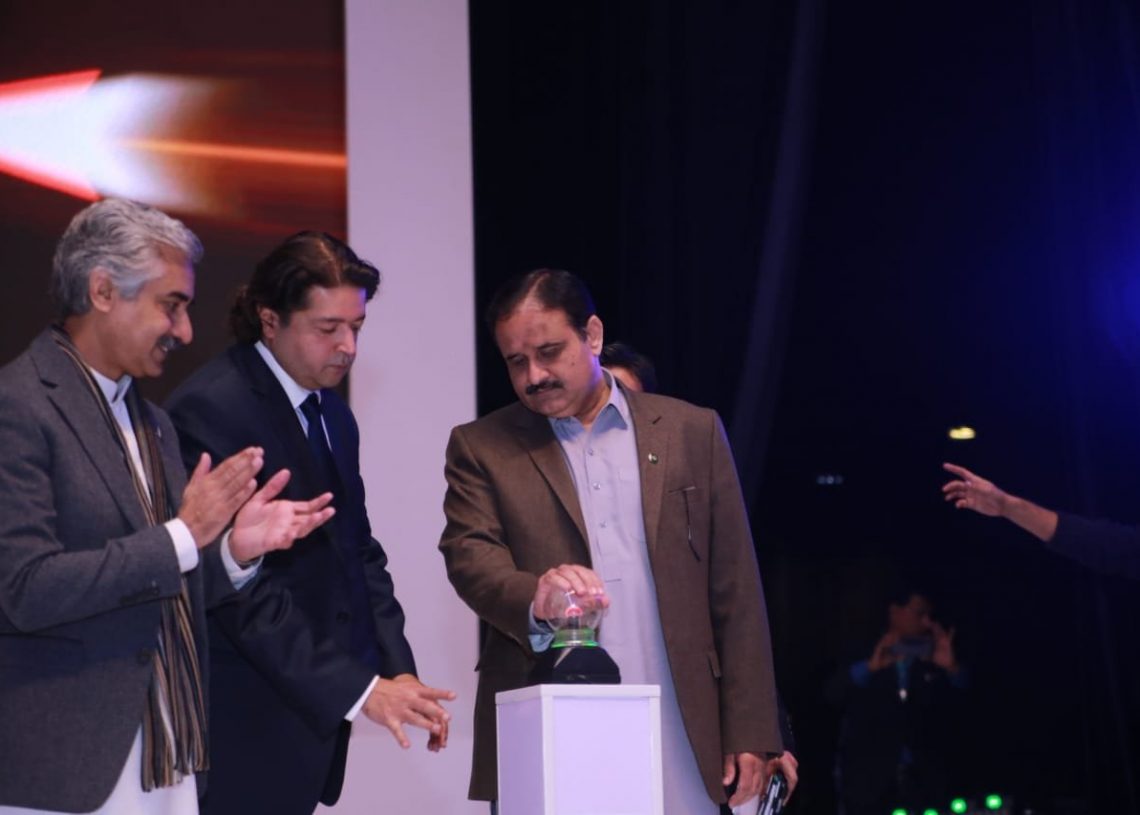 A substantial amount of Rs1.5 billion has been allocated for the program. Initially, the program will offer 56 latest and modern courses according to market needs to 1.5 lac youth. The chief minister also inaugurated the exhibition at the Expo Center.

Visiting different stalls, Usman Buzdar asked from the youth about their interest in technical skills. He also took interest in the items, including robots displayed on the stalls. Addressing the inaugural ceremony, he said that the program’s scope would be enhanced gradually in four years by including 8.75 lakh more youth in it.

Approximately 60 percent of the national target of the provision of employment would be completed under the Punjab Growth Strategy 2023. He said that the Skill Youth Programme is a reflection of the prime minister’s vision for the youth and an important step towards the fulfillment of that promise made with the people regarding creating job opportunities.

He said that joint venture of public-private partnerships was proof of the successful economic policies of the government. The CPEC projects were being speedily completed with the cooperation of China. More than 11 projects of Punjab were included in the nine sectors of the CPEC.

In the context of the CPEC, the Skilled Youth Programme is of great significance and the need for skilled workers in Punjab for the CPEC could only be fulfilled by this program. He said that skilled youth was an asset for any state and their role in the development and progress of the country was of great importance.

He said that ‘no attention’ was given in the past to enhance the capability of TEVTA. He said that it was struggling to provide new skills to the youth according to the latest technology and need of the time. He said that the Punjab government would ensure the provision of resources required for this mission.

GOVT UPDATING CURRICULUM: Punjab Minister for Finance Hashim Jawan Bakhat while addressing the TEVTA Convention said that due to outdated technical education curriculum, Pakistan’s economy had suffered losses, as a share of technical education in national income was nine percent in 2013 which was reduced to two percent by 2017.

He said that Pakistan had entered the second phase of the China-Pakistan Economic Corridor (CPEC) and it now required an annual nine percent GDP growth rate for which it was updating its technical education curriculum in accordance with the market needs and special economic zones requirements.

He said that the Punjab government had taken a step of the Hunarmand Noujawan Program for the purpose. He said that Pakistan consisted of the youth population, which was a challenge as well as an opportunity for the country. He said that globally human resources were established and developed in accordance with the market demand to develop the labor industry and the government was working on the same lines.

He said that a program to access the international markets of the skilled workforce would be launched soon and more jobs and business opportunities would be created for the youth. Other panelists were Federal Minister for Education Shafqat Mehmood, Adviser Dr. Salman Shah, Murad Raas, TEVTA Chairman Ali Salman, Dr. Tahir Andrabi and Ibrahim Hassan Murad.

Deep Inside The Afghan Conundrum