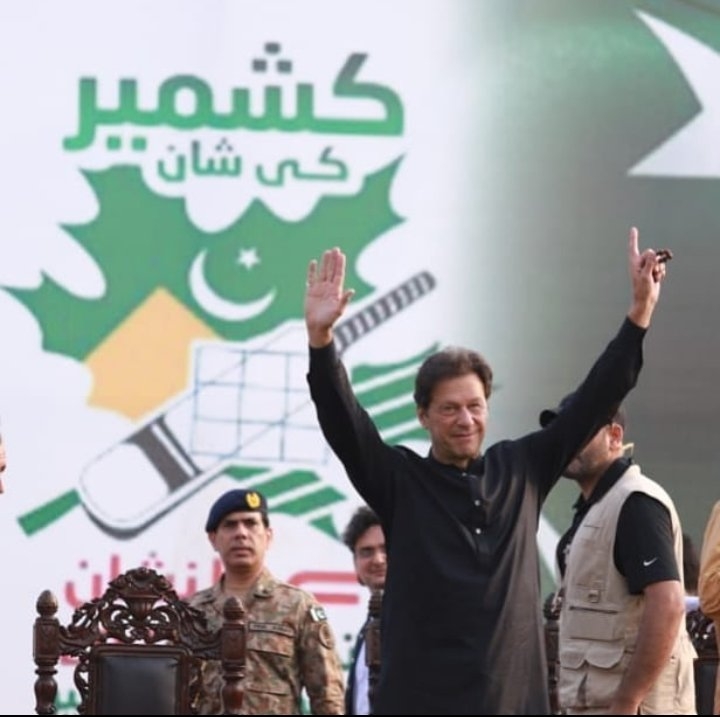 According to unofficial results, the Tehreek-i-Insaf received substantial gains in 45-member Legislative Assembly after Sunday elections. Senior party leaders told The Wallet that the Tehreek-i-Insaf was ready now to form a democratic government in Muzaffarabad with the help of its allies. 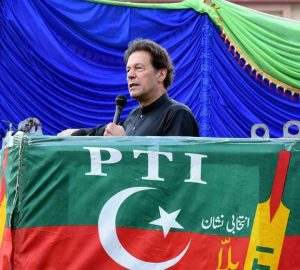 PTI-AJK President Sultan Mahmood announced that his newly-emerged party was ready to form a government in Muzaffarabad, as he needs a simple majority in the Legislative Assembly. Talking to journalists, former minister and key party leader Khawaja Farooq Ahmed said that the PTI-AJK has received the expected public mandate with ease.

According to the Election Commission, 691 candidates, including 381 members of 32 registered political parties and 310 independents, participated in the general election for a 53-member Legislative Assembly. Among 45 general seats, there are 12 seats for Kashmiri refugees settled in different cities of Pakistan, and eight seats reserved for women, technocrats, overseas Kashmiris and Islamic scholars. 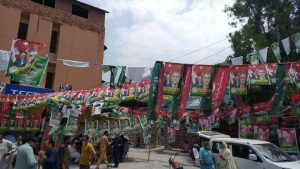 The polling started at 8 am and continued until 5 pm without any break. Initially, journalists were not allowed to report from outside the polling stations but the issue was later resolved on directions of Chief Election Commissioner (CEC) Abdul Rashid Sulehria. Previously, general elections in AJK had predominantly been a contest between local leaders of the contesting parties, with low-profile support from their parent parties or like-minded governments in Pakistan.

Of late, these elections have become a do-or-die battle directly between the central leadership of the mainstream parties, relegating their local leadership as well as a few state-based parties to the background. This year, the pre-poll campaign has surpassed the previous records of aggressiveness towards their rivals.