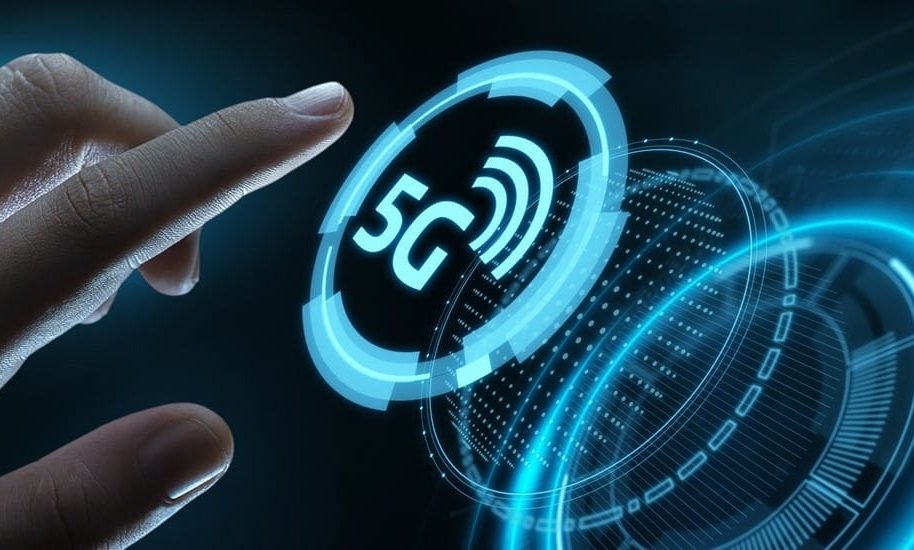 President Dr Arif Alvi emphasized the need of imparting education to students keeping in view the modern-day requirements as well as the market demand.

The president said that as education had much more impact on people and society than the wealth, institutions like the Virtual University were playing an important role in promoting education in the country. He said that information and education have reached the afar areas through distance learning.

He said that the internet had enhanced access to information, and the 5G technology could bring a flood of knowledge. Referring to the coronavirus, he said that the government had taken effective measures to contain the spread of coronavirus. He said that precautionary measures can prove effective for safety from the virus infection.

Dr Arif Alvi said that since cleanliness was considered as half faith in Islam, they should take care of cleanliness. In order to save ourselves from coronavirus, “we should clean our hands repeatedly, use masks, and maintain a reasonable distance from other people in case of flu and cough,” he remarked.

He also stressed the need of imparting education to special children in regular schools to ensure them equal treatment in the society, and enabled them to understand and tackle social problems. He said that Pakistan hosted 5.1 million in contrast to the hesitance many developed countries to accept the refugees. He also distributed gold medals and merit certificates among the successful students.

Speaking at a ceremony in connection with the launching of the Parliamentary Forum on Population, Dr Arif Alvi said that Pakistan is facing challenges like growth in population and called upon all stakeholders to share their responsibility of tackling those issues through joints efforts under a sense of ownership.

He said that the public representatives, Islamic scholars, and media had a critical role to create awareness and educate the masses. He underlined the need of realization of social duties, setting of targets in different sectors, strategy, and timeframe, besides taking advantage from other countries’ experiences in different sectors.

Welcoming the launch of the forum, the president said that the population growth gave rise to issues like poverty, food security and lack of education about health, and stressed upon identification and awareness over such issues. He regretted that certain issues had increased due to lack of awareness, including fatal diseases like breast cancer and hepatitis, and the gap between pregnancies.

He said that through mass awareness and education, the issues could be controlled and emphasized upon seeking guidance from the religious teachings. The ceremony was attended by lawmakers, diplomats, and experts. Sharing concerns over the population growth, Senate’s House Leader Shibli Faraz termed the forum a big step. He said that the forum would give political ownership to all efforts to control the population.

He mentioned a resolution adopted on January 20 this year, which had laid emphasis upon expediting collaborated efforts by all the stakeholders and the provincial governments in this regard. Senator Mushahid Hussain Syed and Islamic Ideology Council Chairman Dr Qibla Ayaz, Population Council country director, UN Population Funds country representatives, and Senator Sana Jamli also addressed the ceremony.