While addressing the nation on Tuesday, he said the government was continuously making efforts to fight against the deadly virus. 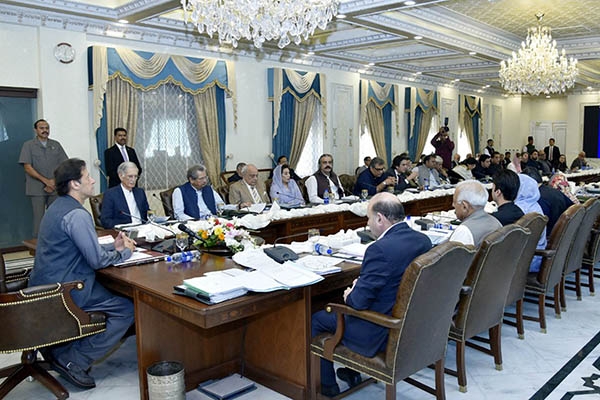 Prime Minister Imran Khan has warned the hoarders of consequences if they try to store things amid coronavirus threats.

While addressing the nation on Tuesday, he said the government was continuously making efforts to fight against the deadly virus. He further said that Pakistan might not lock down its cities due to poor economic conditions and advised that people must be careful in routine dealings.

Talking about the possible move by the hoarders, he said that the government would never spare anybody making use of the current situation of the country.

He lauded the efforts made by Pakistan Army and Balochistan Government in treating the people coming from Iran.

He advised people to follow the instructions of the doctors and try not to shake hands with people out there.

He also requested the clerics to play their role in the current situation and educate people to help themselves first.