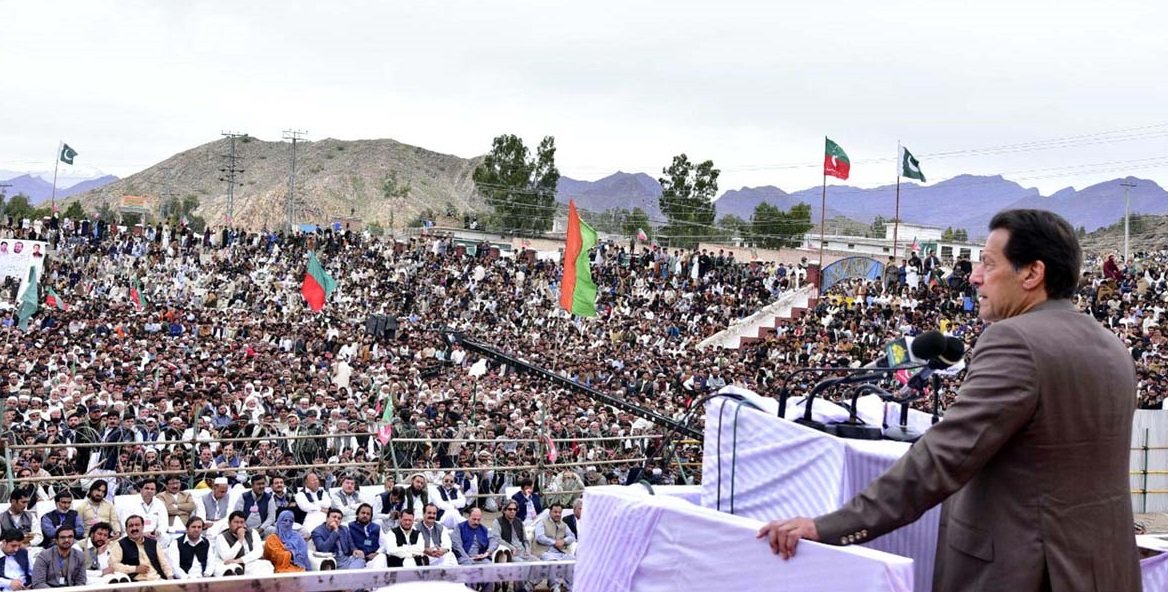 Prime Minister Imran Khan has announced that the government would no more increase gas and electricity tariffs as the inflation had been controlled and the prices of the commodities would move downward now.

Addressing a public gathering in Mohmand after distributing Kafalat Cards among deserving people under anti-poverty Ehsaas programme, he said that he has decided not to increase the power tariff anymore because the people can’t afford anymore.

“I have decided to take all possible measures to bring down the power tariff in any way.” The prime minister said that the prices had surged in the past due to the contracts signed by the previous government, agreeing on the purchase of power and gas at exorbitant prices.

Similarly, he said that due to the 15-year gas contract signed by the previous government, Pakistan was getting gas supply at higher rates in the world. He told the gathering that the government had started rectifying the system to provide job opportunities to the people and bring down the inflation. “We have started rectifying the system now. Don’t worry, the difficult time is over. 2019 was even more difficult. Inflation has been controlled and the prices of the commodities will come down,” he remarked.

Imran Khan reiterated that all those who had to create artificial inflation by hoarding the food commodities would be punished. He told the gathering that the government had selected Mohmand area for developing massive olive orchards to reduce the import bill for olive oil besides producing a quality product. Besides, a marble industrial estate would be developed in Mohmand to create job opportunities and all components of the Ehsaas programme would be available for the local people.

Moreover, he also announced that a project for water supply from the Mohmand Dam to the area would be executed. He tasked Murad Saeed to ensure the launch of 3G and 4G cellular services in the area. To demand for the opening of the Afghan border, the prime minister said that restoration of peace in Afghanistan would greatly benefit Pakistan particularly the tribal people vis-à-vis the creation of employment and economic activity.

In his address, Chief Minister Mehmood Khan said that the government would fulfill all the commitment made with the tribal people including the absorption of around 30,000 Levies personnel in the provincial police and enforcement of the judicial system. He said that the allocation of Rs 83 billion for the tribal areas also went to Prime Minister Imran Khan and assured the completion of multiple development schemes including water supply and road infrastructure.

Moreover, the locals would be preferred in the non-technical jobs to be created during the construction of the Mohmand Dam. He also announced the construction of mega sports complex for Mohmand at cost of Rs 750 million and a grant of Rs 2 million for the Mohmand Press Club. Ehsaas programme Chairperson Dr Sania Nishtar said the Kafalat Cards scheme would be launched in all four districts of Mohmand and to the whole of the province later on.