Addressing the Corona Relief Tiger Force, the prime minister said the government had registered almost one million tigers out of which almost 175000 tigers worked along with the government to combat the spread of COID-19 pandemic. 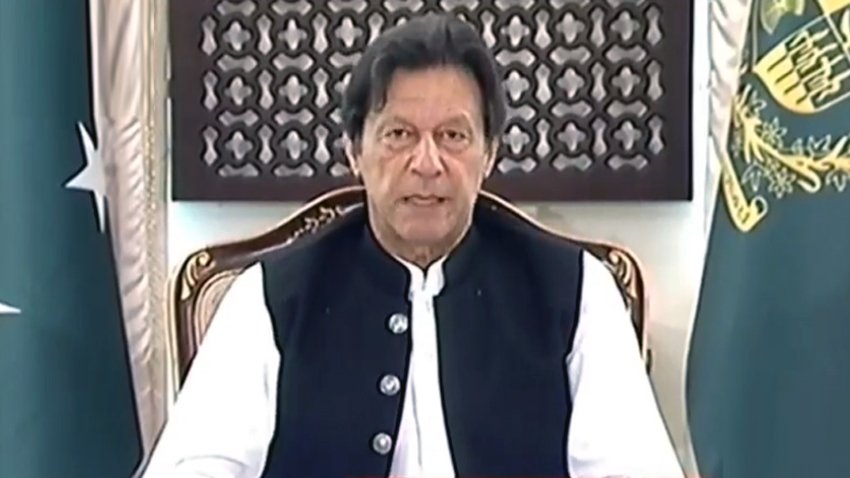 Prime Minister Imran Khan has put the Corona Tiger Force on high alert keeping in view the implications surfacing after the government has decided to ease the lockdown across the country.

Addressing the Corona Relief Tiger Force today (Friday), the prime minister said that the government had registered almost one million tigers out of which almost 175000 tigers worked along with the government to combat the spread of COID-19 pandemic.

He said that it was because of the efforts of the tiger force that the government kept the mosques open amid coronavirus pandemic in Ramzan. Despite opposition’s objections no surge in cases was reported due to the opening of the mosques, he said adding that that now other countries in the world are also opening the mosques but with SOPs.

He said that the situation in Pakistan is still better than that of many other developed countries and we can avoid any unwanted situation if the tiger force succeeds in getting the SOPs implemented.

He said that from now onwards the government will guide the volunteers of the tiger force on daily basis about the areas which are affected the most by the coronavirus.

There is a possibility that the areas where the pandemic would hit the most may be locked down, he said and added that at that time the volunteers of the tiger force would work along with the government and the local administration.

Addressing the volunteers, he said that your foremost duty is to create awareness among the people and if you succeed in making people aware of the effects and implications of this pandemic, this virus will not spread speedily.

He made it clear that coronavirus will spread and nobody can stop it. He also said that by locking down the country this spread can be halted for a specific period of time but cannot be stopped permanently.

He said that the world is realising now that it should have opted for smart lockdown as America is forced to distribute food among its poor people while lockdown in India has crushed the poor to death.

He said that Asian Development Bank has praised the Government of Pakistan by saying that no other country but Pakistan has distributed this much amount among the poor people in such a short time.

He said that it is very important now to make people adopt the SOPs properly because Pakistan cannot go back to the lockdown option now. He added that the implications of the lockdown are so horrible that the government cannot afford to impose it again in the country.

He said that by making people observe the SOPs properly the doctors and hospitals would also be under less pressure.

He said the government will issue identity cards to the volunteers of the tiger force and thus it will be easy for the administration to work them.

He also said that the government would engage the tiger force in two more sides: (i) locust attack, (ii) Clean and Green Movement. The volunteers would be engaged along with the administration in taking measures in these areas.