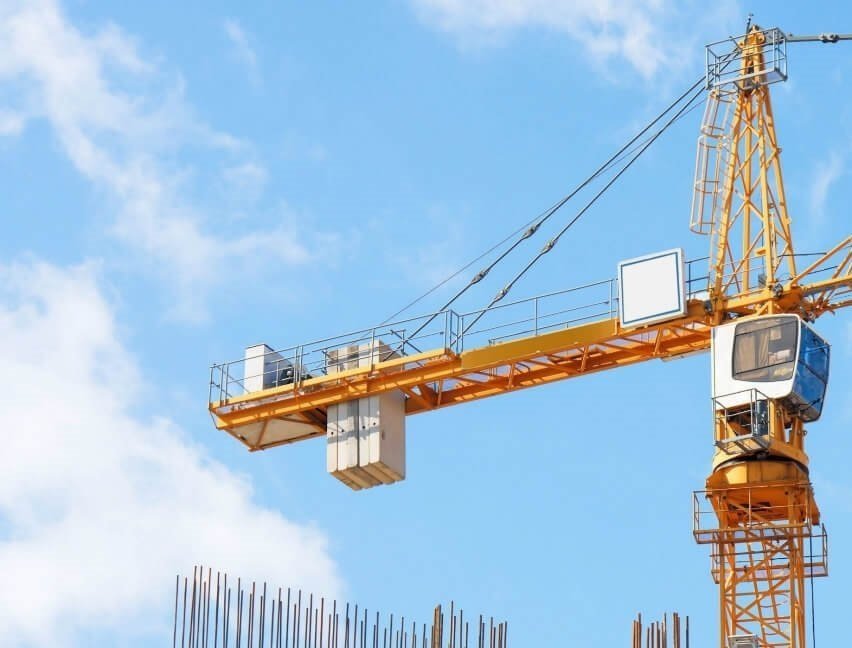 Prime Minister Imran Khan approved in principle the establishment of the Construction and Infrastructure Board which would be instrumental in addressing the issues being faced by the constructors.

He directed planning secretary to formulate a construction development policy for facilitating all stakeholders including contractors, clients and consultants. A delegation of the Construction Association of Pakistan, headed by Eng Arshad Dad Khan, called on the prime minister at the PM Office.

Minister for Planning Asad Umar was also present during the meeting. The prime minister observed that the government was focusing on employing technology and making processes digital so as to reduce human interface, eliminate corruption and ensure transparency in all business activities.

CONSTRUCTION AS INDUSTRY: The delegation appreciated the vision of the prime minister in approving the construction sector as industry and steps being taken by the government towards meeting existing demand for low-cost housing. Briefing the prime minister about the issues being faced by the constructors, the delegation proposed various steps to address these issues.

These included establishment of construction and infrastructure board, setting up of office of procurement ombudsman, capacity building of local construction industry, revisiting tax regime, review of laws and audit procedures and lack of standardization etc. The prime minister welcomed suggestions and observed that the government was committed to provide an enabling environment to the construction industry.

PUBLIC-PRIVATE PARTNERSHIP: Imran Khan, while chairing a meeting about expediting economic process and initiating uplift schemes in various sectors, called for reviewing law of public-private partnership so that participation of private sector in development process could be encouraged and facilitated.

The meeting discussed various policies and existing procedure for initiation of development projects with cooperation of public-private partnership and private sector. The prime minister directed the ministers and chief secretaries to identify such schemes in their respective departments where from just facilitation and simplifying laws, development schemes could be initiated by expending less financial resources.

Imran Khan directed the ministries to ensure participation of private sector in development projects and review the present laws to provide them all possible facilities and remove existing hindrances on priority basis. He emphasized upon coordination and making further improvement among various ministries and federal, provincial departments to ensure uninterrupted implementation of development schemes.

JOB OPPORTUNITIES: He highlighted to concentrate on enhancing capacity of the ministries and provincial departments. The meeting was told that the development projects not only accelerate economic process but also provide job opportunities. However, it was further informed that owing to limited resources of the government various important development projects could be implemented.

The meeting was told that the government was making all out efforts to promote public-private partnership in uplift schemes by providing all possible facilities to the private sector so that the process of social and economic development was expedited and create job opportunities for the youth. He told the meeting that youth were the valuable asset and emphasized upon the need to harness their true potential.