According to a press release issued by the finance division, the prices of petrol, diesel, kerosene oil and light diesel oil have been increased by 25.58/liter, Rs 21.31/liter, Rs23.5/liter and 17.84/liter respectively. 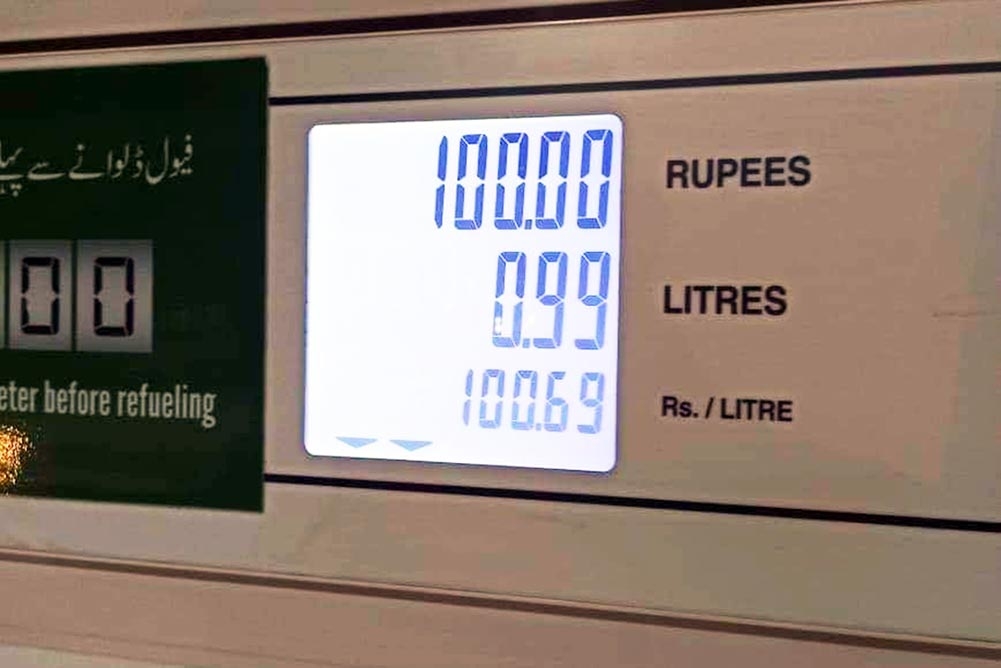 The Government of Pakistan has increased the prices of petroleum products in the country keeping in view the rising oil prices in the global market.

According to the details, the Finance Division of the Government of Pakistan issued a press release on Friday, June 26, 2020, to announce a big increase in the prices of petroleum products.

The press release clearly stated that the government had decided to increase the prices of petrol, diesel, kerosene oil, and light diesel oil because of the rising oil prices in the global market.

The press release also stated that the new prices would be effective from June 26, Friday.

According to the press release, the prices of petrol, diesel, kerosene oil, and light diesel oil have been increased by 25.58/liter, Rs 21.31/liter, Rs23.5/liter and 17.84/liter respectively. The new prices are revised by the finance division of the government and would be implemented with immediate effect.

Soon after the issuance of the press release by the finance division, everybody took to social media forums to condemn this sudden step of the government. From opposition leaders to the general public, everybody is criticizing this increase in petroleum products. But Govt considers it as the lowest price in world.

Contrary to misinformation & lies being spread,Pakistan still has region’s lowest fuel prices
Fact1:Today petrol is Rs.17/L cheaper & diesel Rs.26/L cheaper than they were in in January
Fact2:While global petrol prices have gone up 112% in past 1.5 months,ours is only a 23% hike pic.twitter.com/0Ih0apZtD9

People are of the view that they could not enjoy the low price of petrol due to its shortage and now when they were expecting the availability of petrol at all the petrol pumps, the government had increased the prices again.

Some people wrote on social media that they were expecting a further decline in the petroleum products but this increase amid coronavirus pandemic had wondered them.

It is important to mention here that earlier, because of the reasonable cut in the prices of petroleum products, the fares of public transport were also revised.

Now, when petrol is back to the same post-COVID-19 situation, it is feared that the transporters across the country would revise the fares too hence causing dearness in almost every business.

A big number of the people on social media have demanded the government to take this decision back as it would add up to the miseries of the already coronavirus-hit people.