State Bank data points out $15.518 million exports to India during current financial year against $182.207 million during the last year 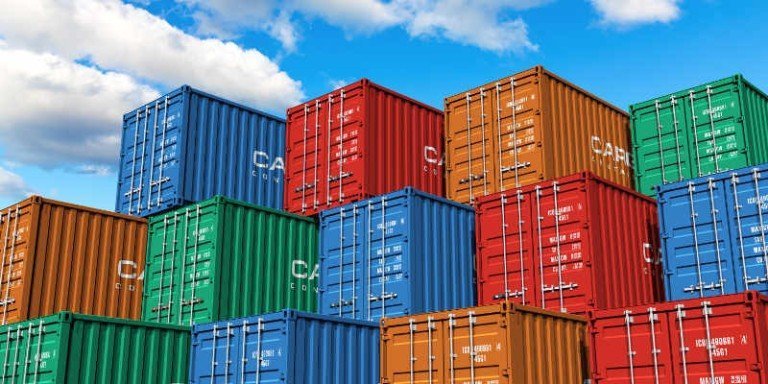 The United States remained the top export destinations of the Pakistani products during the first five months of the current financial year (2019-20), followed by the United Kingdom and China.

This trend was followed by UK, wherein Pakistan exported goods worth $728.120 million against the exports of $753.054 million last year, showing a decreased of 3.31 percent. China was the at third top export destination, where Pakistan exported products worth $727.480 million during the current financial year against the exports of $741.643 million during last fiscal year, showing nominal decrease of 1.90 percent, the data showed. 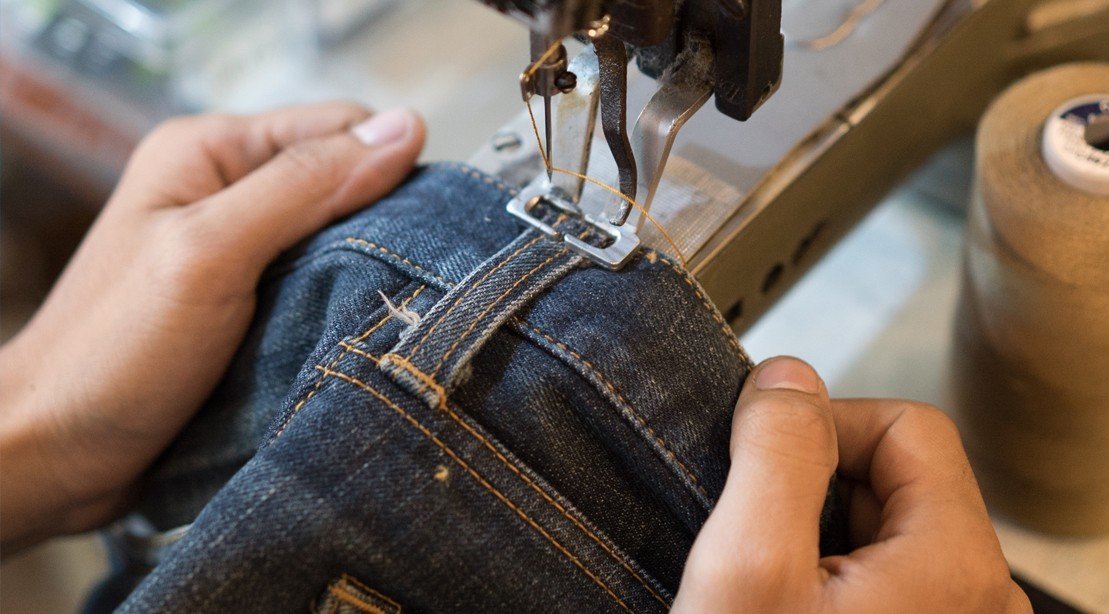 State Bank data calls China as third top export destination where Pakistan exported products worth $727.480 million during current FYAmong other countries, Pakistani exports to the United Arab Emirates (UAE) stood at $663.883 million against $538.786 million during the last year, showing increase of 23.21 percent while the exports to Germany were recorded at $533.048 million against $549.071 million last year, the data showed.

In the recently-published quarterly report – The State of Pakistan’s Economy, the State Bank said that the pace of external debt and liabilities had slowed down during the first quarter (July-September) of the fiscal year 2019-20 as compared to same period of the last year.

Nonetheless, the first International Monetary Fund (IMF) tranche of almost $1 billion, and fresh disbursements of bilateral loans by China and multilateral loans by the Asian Development Bank (ADB) and the Islamic Development Bank (IDB), increased the stock of external debt during the period under review. It said that revaluation gains due to the depreciation of major currencies against the dollar reduced the dollar value of the country’s external debt by roughly $0.7 billion during Q1-FY20.

More than one-half of these gains were due to the US dollar’s appreciation against the Special Drawing Rights (SDR) during the period. Foreign investors (mainly from the US and the UK) took keen interest in government securities during the first quarter of FY20, as they made investments worth $0.3 billion in T-bills.

This investment was an outcome of the continued improvement in the country’s BoP position and reserve buffers; sustainability of the exchange rate regime; and the comfort offered by the inception of the IMF programme. External loan disbursements more than doubled in the period under review over the same period last year.