Pakistani fruits likely to get access in huge Chinese markets 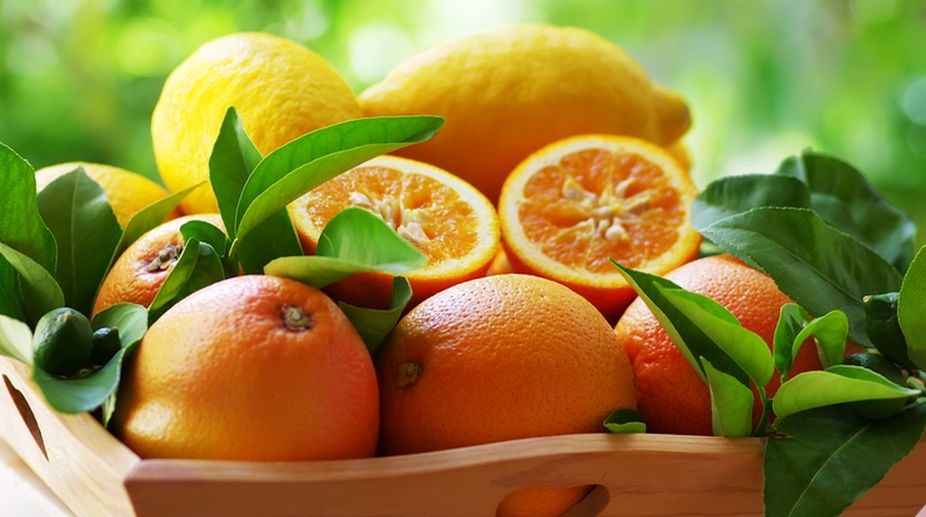 In the past, China imported a large number of fruits from India and Australia. Due to a recent outbreak of a virus in India, China had suspended fruit imports from India for the time being, said Cheng Xizhong, special commentator of the China Economic Net.

Due to the high price of Australian fruits and some other reasons, China may also reduce the import of fruits from Australia. At the same time, Pakistani mango, citrus, and kinno have successively obtained market access in China.

OPENNESS TO PAKISTAN: Considering the bilateral relationship and Beijing’s wish to help Islamabad strengthen its financial position, China is trying to import as much from Pakistan as possible. China’s markets are fully open to Pakistan, as long as agricultural products, especially fruits, are of good quality.

Pakistan exported more than 600 million dollars of sugar to China last fiscal year. To boost its sugar export to China, India has approved a 62.7-billion-rupee subsidy plan this year. In addition, Pakistan plans to export 100,000 tons of mango to China this fiscal year, while Vietnam’s fruit export to China from January to July this year had dropped by 68%.

SWEET FOOD: Among the top 10 sugar-producing countries in the world, Brazil is the first, India is the second, China is the third, Pakistan is the fifth, and the United States is the 10th. Therefore, Pakistan and China are both major sugar-producing countries in the world. People in South Asia love sweet food, which has become their traditional culture. People in southern China also like sweet food.

Although China is one of the largest sugar-producing countries, due to its large population, it is a major importer at the same time. In 2018, China imported 2.8 million tons and exported 200,000 tons. China imports sugar from both Pakistan and India. Now, China is trying to increase its import of agricultural products from Pakistan.

EXPORT TO CHINA: There are some special arrangements for some goods. Pakistan has obtained a quota of 300,000 tons of sugar to export to China. Now, 80% of the world’s sugar comes from sugarcane and 20% from beet. Pakistan’s sugar is mainly produced from sugarcane, while the beet is grown in the northern parts of the country. Pakistan is rich in raw materials for sugar production and its quality is relatively good.