Adviser to Prime Minister on Finance Dr. Abdul Hafeez Shaikh has said that the federal government of Prime Minister Imran Khan is focusing on the implementation of the International Monetary Fund (IMF) program.

Talking to the IMF team, led by its mission chief Ernesto Ramirez Rigo, at the Finance Division in Islamabad, he said that the containment of current and fiscal deficits and stabilization of the exchange rate are indicative of the success of government efforts to put the economy on the long-term growth track.

Dr Abdul Hafeez Shaikh told the delegation that Pakistan enjoyed a very cordial relationship with the International Monetary Fund and it had been further strengthened during his recent visit to Washington where ‘productive’ meetings culminating in ‘fruitful’ discussions were held with the senior management.

He said that Pakistan valued the IMF support and financial assistance and the prime minister was personally overseeing and monitoring the progress achieved in various sectors of the economy. The IMF Mission chief appreciated positive results being produced by the policies and strategies put in place by the government to remove imbalances in the economy.

He said that the volatility in the exchange rate had been reduced while successes have also been achieved in other areas, especially on the fiscal front, which indicated the government was moving in the right direction.

He said the IMF Mission is looking forward to having a meaningful and productive review by aiming at a forward-looking approach with a focus on the adjustments required till March, especially in the power sector and funding from various bilateral and multilateral sources for boosting Pakistan foreign exchange. 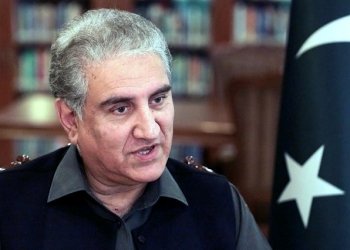 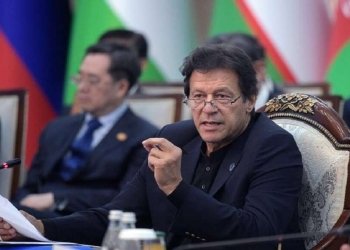