President Dr Arif Alvi says investment should be made profitable for all partners; disadvantaged nations must be supported to eradicate poverty 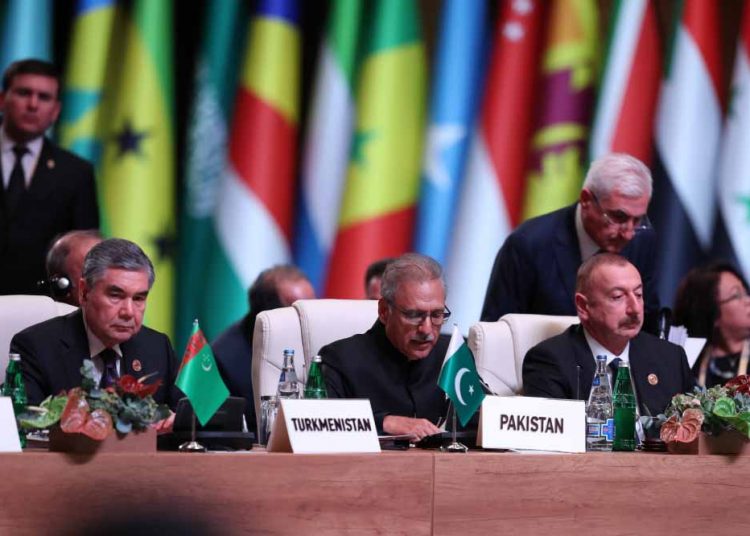 President Dr Arif Alvi has said that it is imperative that international trade is free and fair for all nations, investment should be made profitable for all partners and weak and disadvantaged nations and communities must be supported to eradicate poverty.

Addressing the 18th summit of the 120-member Non-Aligned Movement, which covers 55 percent of the world’s population, the president reiterated Pakistan’s policy of peaceful neighbourhood and said Islamabad’s vision of peaceful development would continue to guide its efforts to help create an environment that fostered cooperation and development.

Started in Baku, the two-day summit is being attended by dignitaries from around 60 countries, including Malaysian Prime Minister Mahathir Mohamad, Iran’s President Hassan Rouhani, Afghan President Ashraf Ghani, Bangladesh Prime Minister Sheikh Hasina Wajid and Nepal Premier KP Sharma Oli. Since becoming a NAM member in May 2011, Azerbaijan is hosting the summit for the first time.

President Arif Alvi said that Pakistan firmly believed in enhancing the accountability, transparency and representativeness of the United Nations and the UN Security Council. He said that a reformed UN Security Council must afford NAM member states an equal opportunity to contribute to the maintenance of peace and security. He said that pandering to the ambition of a few states especially those that willfully violated the UN resolutions would be counter-productive.

President Arif Alvi said that the NAM members should reaffirm commitment to cooperative multilateralism to pursue the shared goals of more democratic and equitable and just world order, not based on centre of privilege and power, but one that fostered the ideals of prosperity and well-being of all. He said that the lasting peace in the South Asian region could only be achieved through resolution of outstanding disputes which also hindered the growth and realization of countries’ true economic potential.

He said the sustainable development is linked to peace and security and Pakistan had been an advocate and practitioner of this integrated approach. He said that consistent with its vision for a new Pakistan, the government had fully integrated the Sustainable Development Goals into its national development plans.

Some experts suggest NAM should reboot its activities in order to remain relevant. Member countries possess 75% of the world’s oil reserves and 50% of its gas fields, besides huge human resources. Senior Azerbaijani journalist Aslan Aslanov said that the NAM members had a chance at the Baku summit to reclaim significance for the forum.

Aslan Aslanov, who is also president of the Organization of Asia-Pacific News Agencies (OANA), said that there was a need to put the NAM’s potential to sensible and rational use in order to transform it into a powerful political force that could influence world developments. 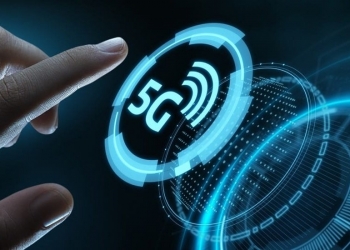 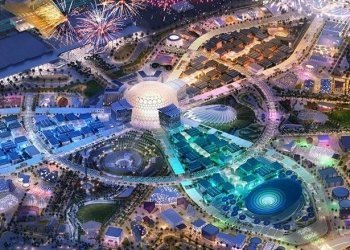