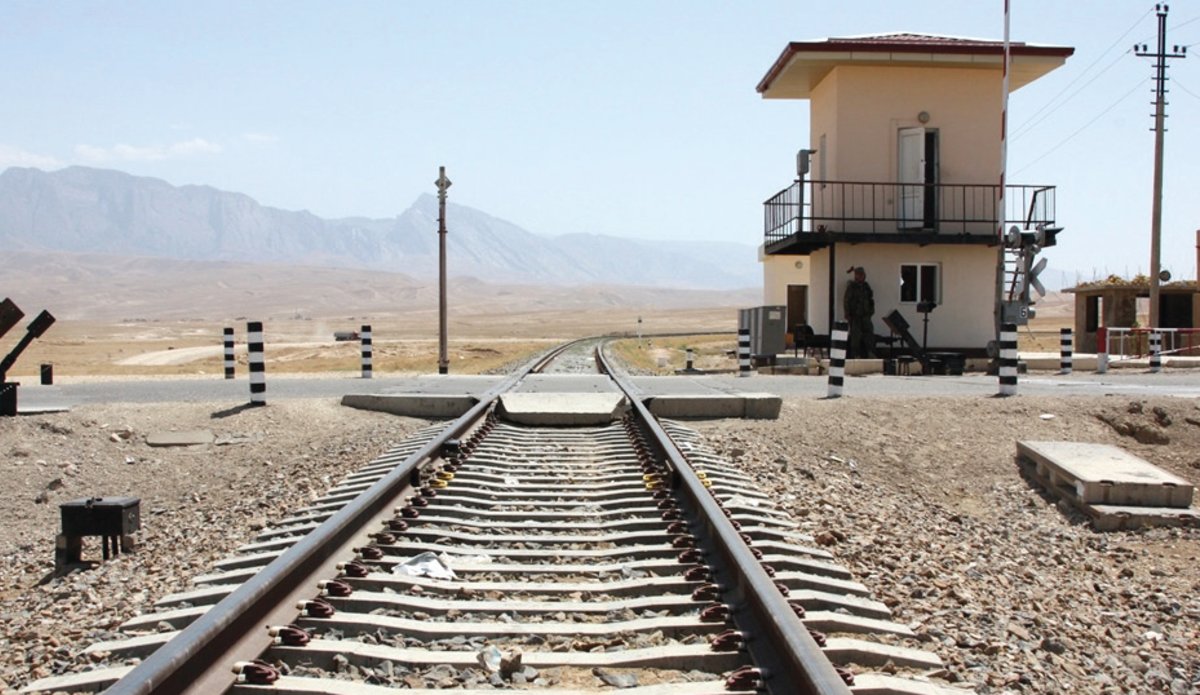 A view of railroad in Afghanistan

Islamabad has announced that the Peshawar-Jalalabad railroad and highway projects would connect Pakistan with Afghanistan and the Central Asia Republics besides making Khyber Pakhtunkhwa province hub of trade, business and investment.

Addressing a press conference at the provincial headquarters of the Pakistan Railways in Peshawar City, Minister for Railways Sheikh Rasheed Ahmed said that the proposed railways track would pass from Loi Shalman in Khyber district and would reach Jalalabad in Afghanistan after passing through different mountains terrain and beautiful landscapes.

It is pertinent to mention here that Shalman Valley has the lowest human development index in the province and second lowest in the country. Also, Kabul River enters from Afghanistan and passes through 2,230 square kilometres valley. The railways minister said that feasibility studies and PC-I of the Peshawar-Jalalabad project is being prepared.

WHAT HAPPENED IN KABUL?

Sheikh Rasheed Ahmed said that Rs 60 million has been received for this gigantic project whereas Afghanistan has shown keen interest. In April 2018, during a meeting of Pakistan’s then prime minister Shahid Khaqan Abbasi with Afghan President Ashraf Ghani at the Presidential Palace in Kabul, the two countries agreed to expedite Quetta-Kandahar-Herat and the Peshawar-Jalalabad railroad projects.

During that talks, it was decided that the Quetta-Kandahar-Herat and Peshawar-Jalalabad railroad projects and construction of the Peshawar-Jalalabad highway would be top priority. The two sides reaffirmed their commitment to regional connectivity as they had done in Herat in February 2018 while jointly inaugurating entry of the TAPI gas pipeline from Turkmenistan into Afghanistan.

Sheikh Rasheed Ahmed said that the federal government has planned mega projects to strengthen and enhance railways connectivity in Khyber Pakhtunkhwa province. He said that Prime Minister Imran Khan will inaugurate Azakhel dry-port project in Nowshera on Friday that would help promote business and trade activities in Pakhtunkhwa.

He said it is the longstanding demand of the business community of Khyber Pakhtunkhwa that is fulfilled by the government. He said that the project has been completed at the cost of Rs510 million. He also said that efforts are underway to start one or two new trains from Peshawar to Karachi to help facilitate people on the two sides.

He said that the government has decided to open Nowshera-Dargai railways section that would help promote tourism in Malakand Division including Swat, Dir, Chitral, Buner, Dir. Due to reforms and economic policies of the government, he expressed the hope that Pakistan Railways would be made a profitable organization within four years.

The federal minister said that the economic situation is improving and price hike would be wiped out during the next three years. He said that maximum relief has been provided in railways fare to senior citizens, as a senior citizen aged 65 would pay half fare and up to 75 years would get free traveling facility for four times.

Due to their ‘outstanding’ performance, he said that all tickets of the passenger trains have been booked till January 15 and they were trying to launch emergency trains to facilitate commuters. Highlighting performance, he challenged the world to launch 20 trains in the ‘short span’ of 100 days. He said that the railways’ passengers increased by 20 per cent in the initial three months of the present government.