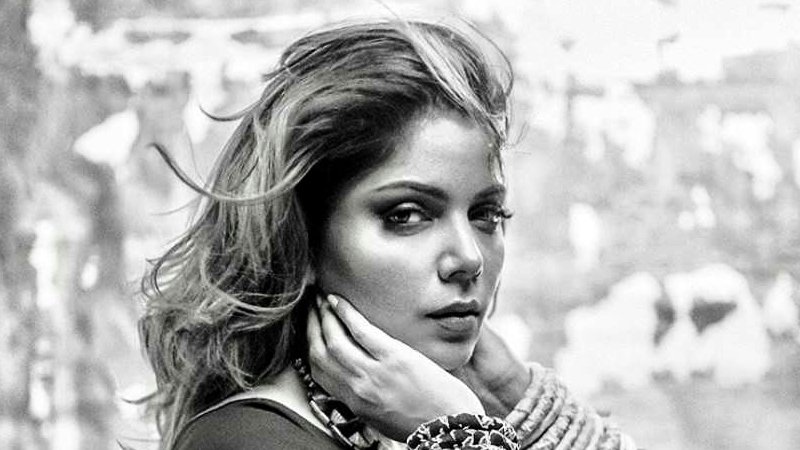 According to the details, she has recently shared the song ‘Sen Aglama’on her Facebook page along with a video made of different clips from the famous Turkish series Ertugrul Ghazi. The song has already got admiration from both the countries and everybody is taking it as a token of love from Pakistan to the people of Turkey.

The description of the song clearly states that it is recorded to celebrate the success of Ertugrul Ghazi and to pay a public tribute to the people of Turkey from the loving nation of Pakistan.

The description with the song says that ‘Hadiqa Kiani’s maternal ancestors are from Izmir, Turkey and she has an affinity for the country since her childhood’.

The description also states that, at the Opera House, Ankara, she surprised the audience by singing ‘Sen Aglama’ a Turkish song originally sung by Turkish living legend Sezen Aksu and got a standing ovation from the audience for her wonderful performance. At Ataturk Cultural Center, she, while talking to the audience, said that Turkey supports Pakistan through thick and thin, and by singing a Turkish song she wanted to convey the love of Pakistani people for the Turks.

It is also written in the description that now in 2020 when the mammoth success of Ertugrul Ghazi in Pakistan has cemented the relationship between the two countries, Hadiqa Kiani took it as the best time to pay a public tribute to the people of Turkey by officially releasing her original performance of the song ‘Sen Aglama’.

The description also says that this is the first time that any Pakistani singer has sung in the Turkish language but it will continue in the future too as other singers will also join in.

In the end, the description says that the friendship between the two countries will continue to shine through music, art, and love.

In response to the release of this song, the people of both Pakistan and Turkey have appreciated and admired Hadiqa for conveying the feelings of the Pakistani people to the Turkish people.

Syed Kamil from Pakistan commented under the video “A very good tribute to the Turkish people on behalf of the Pakistani nation.”

Jack Fateen from Turkey commented “I am from Turkey. So nice. Allah seni korusun InshaAllah.”

A huge number of people from across the globe are liking and sharing the song as a token of love from Pakistan to Turkey.

Hadiqa Kiani is a Pakistani pop singer who started her career in 1995 and got fame with her song Boohay Baariyaan in 1998. She has also sung the title song of the 1999 Cricket World Cup for Pakistan. Since the beginning of her career, she has been contributing to the music industry of Pakistan with her beautiful musical singles.