Federal govt to take up farmers issues with Punjab 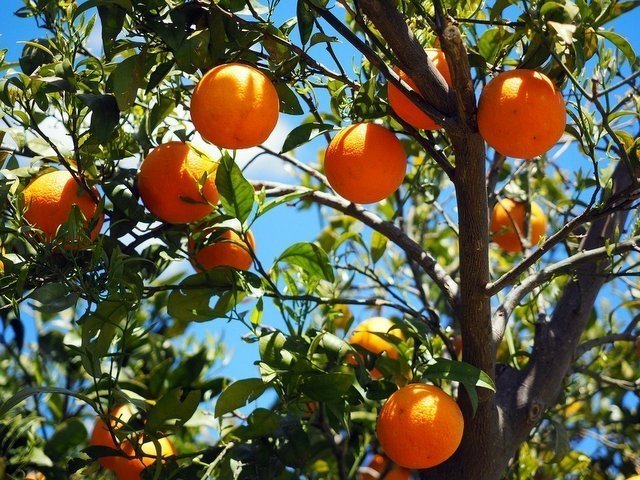 The federal government will take up the issue of citrus prices and other problems of farmers with the provincial government of Punjab, said Amir Sultan, the parliamentary secretary for food security.

Responding to a calling attention notice in the National Assembly, he replied that the agriculture sector is a devolved subject and the prices for commodities are set in provinces. “We have written a letter to the provincial government and the matter of citrus growers will be taken up and then the issue will be discussed with the movers of the motion,” he said.

MNA Mohsin Shahnawaz Ranjha, the mover of the notice, had pointed out that Citrus Exporters Association had reduced the prices of citrus by Rs250 per 40 kilograms from Rs850 to Rs600 for this season. He said that the Federal Ministry for Food Security only addressed issues of the phytosanitary conditions and quality control.

It was early in the season and the prices of citrus would change as the fruit would be exported, later on, he said. Ranjha said that the export was a federal subject and its rates for export were pegged with the international prices, adding that the value of the rupee against the dollar had fallen considerably.

The farmers in his constituency exported $200 million of citrus last year, he said, adding that the prices of fertilizers and diesel had doubled while the farmer was not getting the right price for the fruit. Mehnaz Akbar Aziz asked about the capacity building of the farmers who produce horticulture products, fruits, and vegetables.

To which the parliamentary secretary replied that the government was doing capacity building and National Agricultural Research Council (NARC) and other organizations conduct training for farmers. NARC held training for 1500 farmers in the past, he added. Amir Sultan said that Citrus Development Board would be established and the budget would be allocated for the purpose.

Discussing the issue, Murtaza Javed Abbasi said according to the notice, the citrus prices had fallen by 60 percent while on the other hand prices of fertilizer and other agricultural inputs had spiked. Amir Sultan said that the federal minister for food security himself had held meetings with citrus growers during his visits to the citrus growing areas.