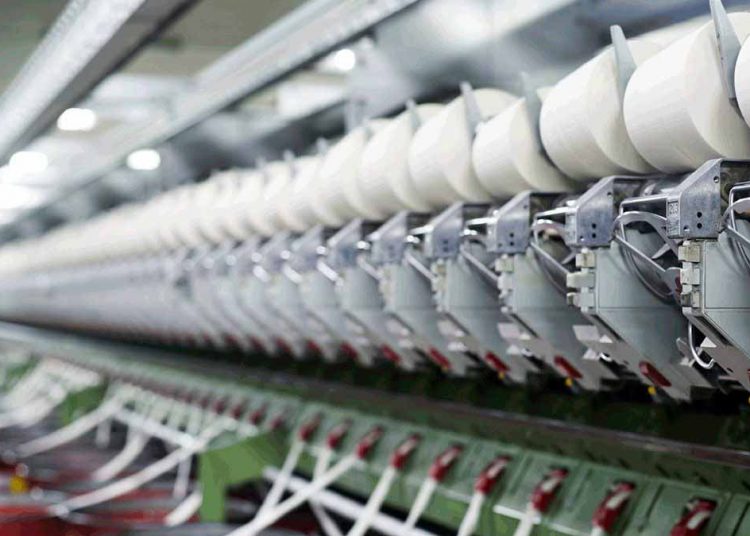 Adviser to Prime Minister on Commerce, Textile, Industry and Investment Abdul Razak Dawood has said that businessmen and owners of the loom factories would have to adopt the documentation process.

“Broadening tax network is the only way to steer Pakistan out of the economic challenges,” he said. About exports, he said that the government is seeking access to American, Australian, Canadian and Japanese markets for introducing products of Pakistan.

To a question regarding investors’ confidence, the adviser said that Turkey, Saudi Arabia, and UAE are keen to invest in different sectors including refinery and renewable energy projects. In the next month, three delegations from Germany would visit Pakistan to explore business opportunities, he said.

He said that China had already invested in many sectors. Through China-Pakistan Economic Corridor (CPEC) projects, “we have overcome the energy crisis,” he said. In the second phase of the corridor, he said that the focus is given to uplifting the railway track and signaling system.

Discussing bilateral relations and foreign investment in various sectors especially in Gwadar, he said that the ongoing phase of the China-Pakistan Economic Corridor will bring about socio-economic benefits. He said that CPEC offers enormous potential to boost the national economy and reduce poverty.

The minister said that CPEC has now entered into its second phase with a focus on poverty alleviation, agriculture, and B2B industrial cooperation. He informed the Australian high commissioner about steps taken by the government for the welfare of the people. He said that less developed areas are the top priority of the government. “We have put in more resources for marginalized areas of Balochistan, Pakhtunkhwa, and Sindh.”

Dr. Geoffrey Shaw expressed pleasure at the government’s emphasis on the socio-economic welfare of the people and making interventions for achieving sustained economic growth and development. He said that Pakistan and Australia can expand the scope of bilateral relations by cooperating in various sectors. 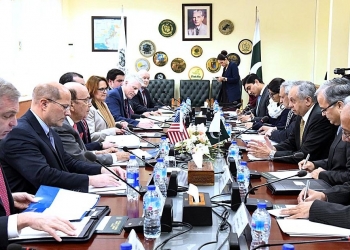 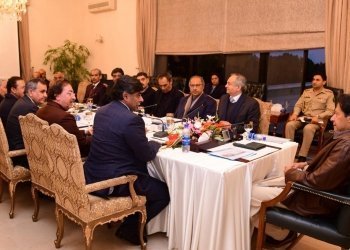 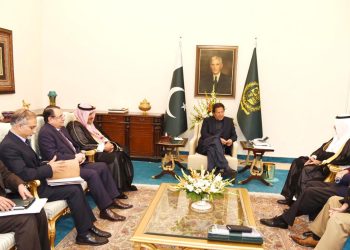