Adviser to Prime Minister on Commerce and Industries Abdul Razak Dawood invited Dutch companies to invest in various sectors of Pakistan as the government is offering attractive incentives to foreign investors.

In a meeting with the Human Rights Ambassador of Ministry of Foreign Affairs of Netherlands Dr. Bahia Tahzib-Lie along with Netherlands Ambassador Wouter Plomp, he said that the Dutch companies interested in investing in maritime and agriculture sectors of Pakistan owing to the improved business environment.

The adviser highlighted the importance of the European Union’s development support especially the Growth for Rural Advancement and Sustainable Progress (GRASP) that aimed at strengthening the small and medium enterprises in the country. He said that the project came at a time when the government is focusing on the development of the SMEs sector.

Dr. Bahia Tahzib-Lie expressed satisfaction over the progress made by Pakistan and assured her of full cooperation to enhance bilateral trade and investment relations between the two countries. Ambassador Wouter Plomp said that the Dutch companies are interested in the maritime and agriculture sectors of Pakistan.

Recently, he said that a Dutch dairy company FrieslandCampina had invested 446 million dollars in the Engro Corporation. “Bringing international companies in Pakistan will help attract more foreign direct investment in the country, he said. 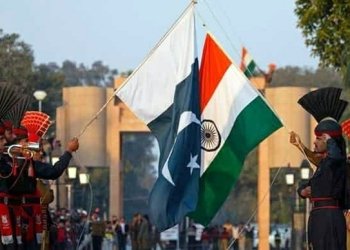 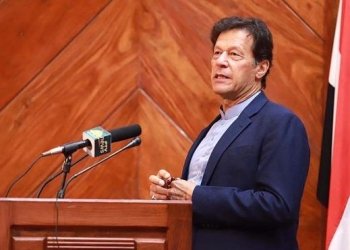 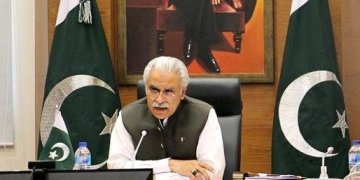