Home » Pakistan » Pakistan to get technology transfer from China under CPEC

Pakistan to get technology transfer from China under CPEC 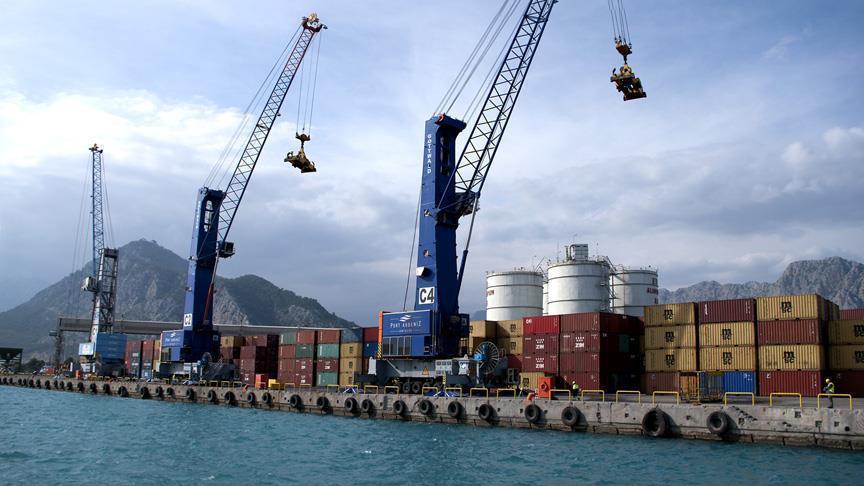 Federal Minister for Planning and Development Asad Umer has said that Pakistan is an important beneficiary of the China-Pakistan Economic Corridor (CPEC) in term of projects pertaining to energy and infrastructure sectors.

Addressing a news conference at the Karachi Press Club in Karachi, he denounced the statement of US Foreign Office diplomat Alice Well that China alone is the beneficiary of CPEC, and said that CPEC is much important to Pakistan’s long-term economic development so that the government had taken ownership of this bilateral project.

“We have also taken it forward with special focus on industrialization, agricultural growth and social security,” Asad Umer said. Commenting on Alice Well’s statement that Pakistan will be swamped by China in debt, he said that besides being a huge investment portfolio, CPEC is bringing in commercial debt in Pakistan, which is only 1/4th of overall public debt.

He also said that this commercial lending from China will be decreasing within three to four years once ‘our own economy’ stabilizes. The minister said that Pakistan is going to get technology transfer from China under CPEC. “There is even debate within USA that China will be the future giant in global technology”, he added.

He said that Pakistan welcomes the United States and Europe too to invest in the China-Pakistan Economic Corridor and build up a multilateral partnership. “China is our all weather friend but we welcome all to be a part of this mega economic corridor,” the minister said.

INCORRECT ASSESSMENT: A statement issued by the Ministry of Planning, Development and Reform refuted Alice Wells’ assertions, saying her views were based on wrong analysis and incorrect assessment of the facts. “CPEC projects are not adding to the woes of the country in terms of debt burden,” it said.

The ministry said that the IMF officials during the last visit also endorsed the factual stance by stating that they had full access to borrowing and maturity terms of the CPEC projects and its loans were manageable. It said that primary data collected from 12 projects under CPEC revealed that of 81,121 total workforce in these projects, more than 90 percent are Pakistani workers.

EXPORT STRATEGY: Presiding over a meeting about export strategy, Adviser to Prime Minister on Commerce, Textile, Industry & Production and Investment Abdul Razak Dawood said that the government is making policy to increase exports and decrease imports for Pakistan’s economic stability.

He said that the government wanted to help investors and industrialists for promotion of the local industry. He said that the work being carried out to make short and long term grand industrial policy. Economic expert Tariq Ikram briefed the meeting on different aspects of the economic growth and proposed measures for its stability.