Home » Blog » Is a strong defense an option or necessity for Pakistan? 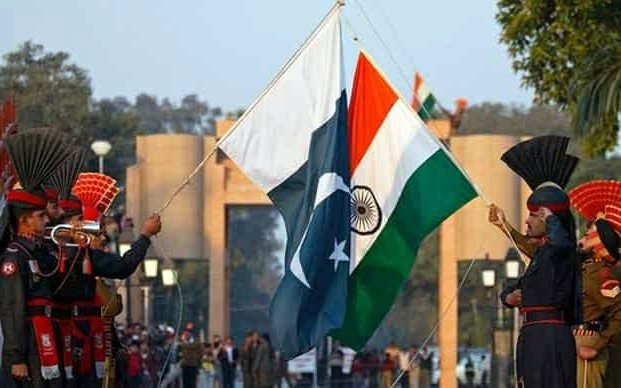 A few days from now I was reading a piece of the newspaper where it was written that a strong defense system is not an option rather it is a necessity for Pakistan but I don’t agree with it because we are still having defense problems for last seventy years of independence.
Only through strong defense can we meet the standards of developed countries? Instead, we need to focus on other things also, the most important of these is our economy and relation with neighboring countries; it depends on the policymakers of the state.

Instead of blaming others, we should improve our own policies. We cannot blame our neighboring countries for our own incompetency rather we should fulfill the weaknesses that are causing such problems for us.

Being in a continuous state of war, a major portion of the budget goes for defense purposes and a very little portion is spent on the improvement of the state economy. More than half of the masses lie below the poverty line and no importance is given to the industrial and other economic sectors on a government level.
The only way for our development is a better economy and peace and this can be made possible only by having better relations with the neighboring countries.

If we are having trustworthy relations with our neighboring countries, a strong defense system will not be our necessity and we can easily focus on our economy.
For this purpose, we need civilian supremacy, we need those people in our ministries who better understand the foreign policies. Those who don’t defend themselves with lame excuses rather they work hard and honestly for the betterment of the state.